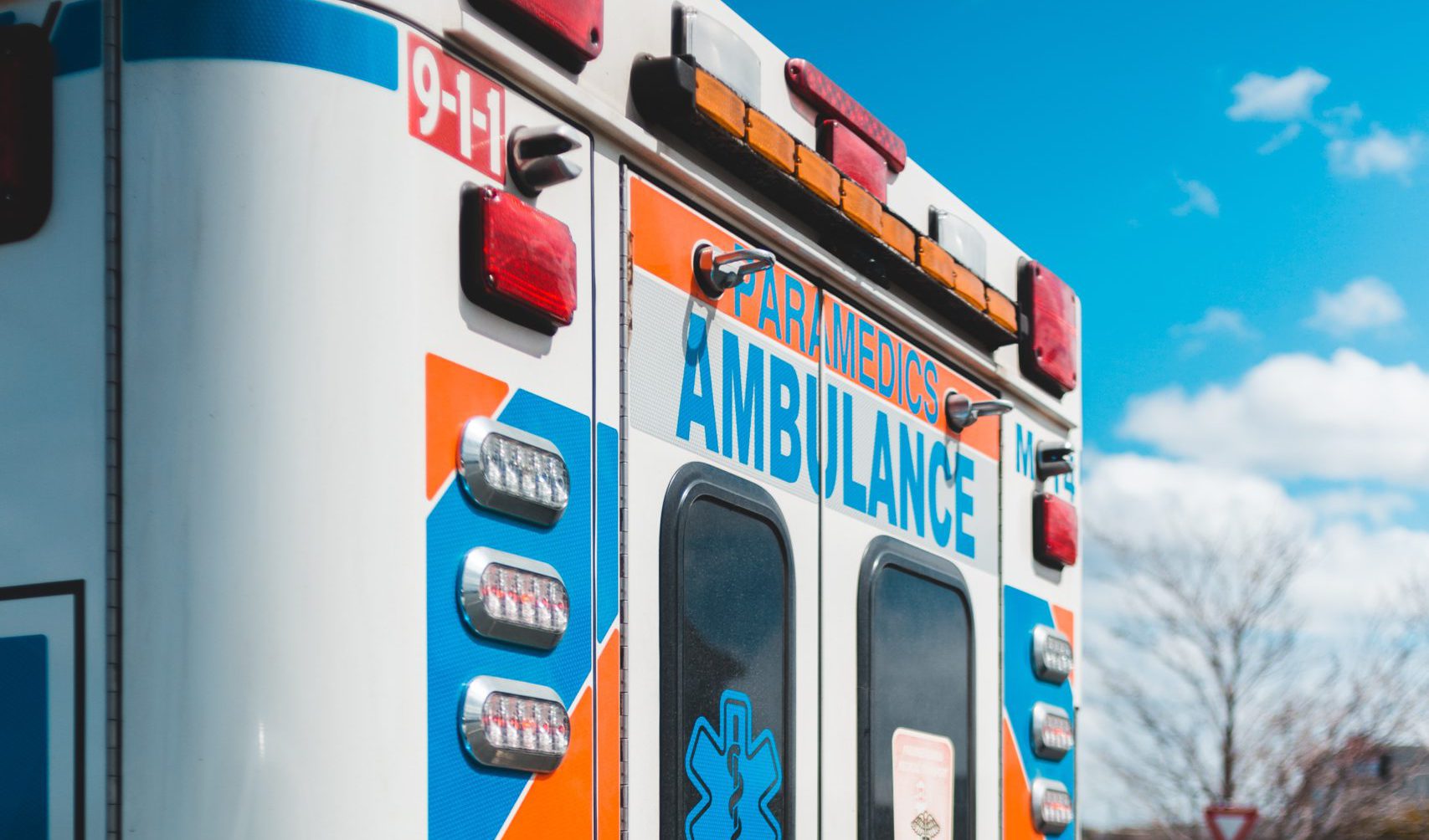 Two people have been transported to hospital following a plane crash in Mill Bay.

BC Emergency Health Services received a call at 1:25pm Monday, with reports of a small plane crash-landing in a residential neighbourhood on Hayden Place.

They say six ground and two air ambulances were dispatched to the scene where paramedics cared for two patients.

One patient was sent by a ground ambulance to a hospital in serious, but stable condition.

The other patient had to be airlifted to a higher level care facility in critical condition.

We are still waiting for more details on the story.