Over 100 deaths in BC likely related to heat wave, says Coroners Service 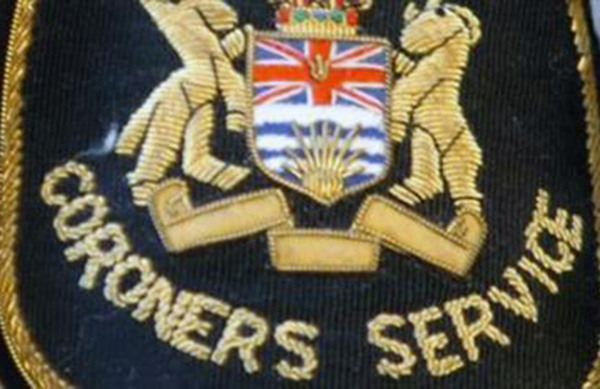 Numbers from the BC Coroners Service show a huge spike in deaths since last friday, and it is suspected those deaths are from the recent heat wave.

British Columbia’s Chief Coroner says there has been a Lisa Lapointe says in a release “Since the onset of the heat wave late last week, the BC Coroners Service has experienced a significant increase in deaths reported where it is suspected that extreme heat has been contributory.

The Coroners Service would normally receive approximately 130 reports of death over a four-day period. From Friday, June 25 through 3 p.m. on Monday, June 28, at least 233 deaths were reported. This number will increase as data continues to be updated.

“I extend my condolences to those who have lost a loved one during this unprecedented time.

“Coroners are carefully gathering all information available for each death reported, to determine the cause and manner of death, and whether excessive heat played a role.

“Environmental heat exposure can lead to severe or fatal results, particularly in older people, infants and young children and those with chronic illnesses. It is important that people are mindful of these risks and follow the guidelines shared last week by the Ministry of Public Safety and Solicitor General, including to drink plenty of fluids, keep cool by finding an air-conditioned building or seeking out the shade and, most importantly, regularly checking on loved ones and neighbours.”