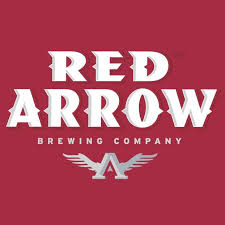 A new brewery in the Cowichan Valley could be opening its doors soon.

The Red Arrow Brewing Company, which is located just south of Duncan along the highway, needs a final inspection from the federal government before any beer can be made.

Owner Liz Steward says a lot of work has gone into making sure that it could open in May or June.

Steward, who also owns the Craig Street Brew Pub in downtown Duncan, says the only change to alcohol laws that might impact them is people buying wholesale will make sell money on the beer.