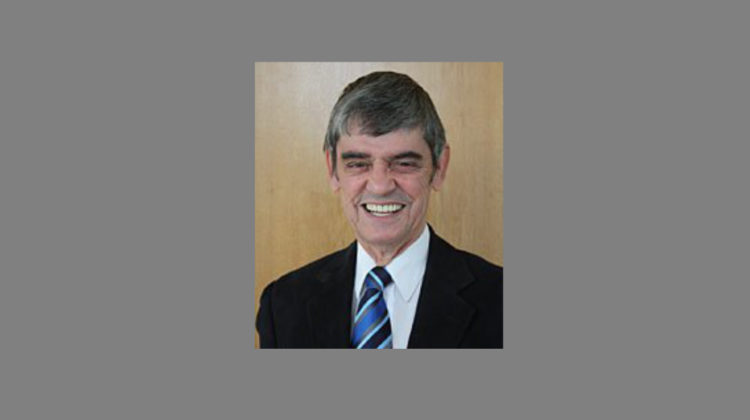 Tributes are pouring in for former Duncan Mayor Mike Coleman, who passed away at home Tuesday morning at the age of 78.

His family announced his passing, saying he spent his final days at home peacefully surrounded by the love of family and friends.

Duncan Mayor Michelle Staples paid tribute on social media, posting that “through the tough times and good ones, you never lost sight of the goodness in life, the love of family and dedication to community.”

Mayor Staples says the flags at City Hall will be lowered in honour of his passing.

Coleman was a multi-term Mayor of Duncan who was well known for his work in civic government.

He was designated as Queen’s Counsel designation in 2010 and practiced law for more than four decades.

In the 1970’s he helped establish Hiiye’yu Lelum (House of Friendship) Society, originally named the Valley Native Friendship Centre, as a cultural bridge between the local Indigenous and Non-Indigenous communities.

Coleman participated in the founding of many community organizations in Duncan, including the Cowichan Foundation, Community Futures, the Cowichan Valley Bar Association, and Cowichan District Hospital Foundation.

Coleman’s contributions to the community were recognized by the City of Duncan in 2011 when he was named a Freeman of the City.

In 2014, he was awarded the Duncan Chamber of Commerce Lifetime Achievement Award and then chamber President George Gates said of him at the time: “Few have done more to shape our community.”

Coleman’s family says that because of COVID-19 limitations, there will be a small family funeral at this time.

A memorial service will take place when larger public gatherings are allowed.

In lieu of flowers, they ask people to consider a donation to the Cowichan Foundation or charity of their choice.