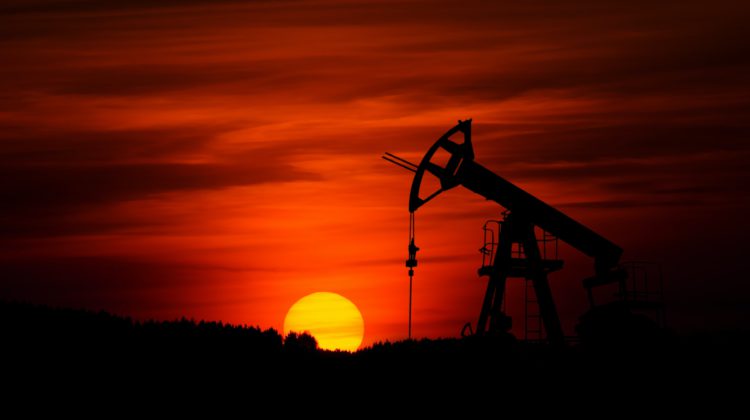 The month of June ended with record-setting temperatures experienced over several days in communities across Vancouver Island and throughout the province.

The head of the World Meteorological Organization’s Climate Monitoring and Policy Division, Omar Baddour, says heatwaves are becoming “more frequent and intense as greenhouse gas concentrations lead to a rise in global temperatures” and they are starting earlier and ending later.

He says heatwaves are taking an increasing toll on human health.

According to the WMO, these early summer hot weather conditions “are taking place in a human-induced climate change background,” with global temperatures 1.2°C higher than the pre-industrial levels.

The BC Coroners Service has reported a spike in sudden deaths over the past few days and believes more than three hundred people in the province have died from heat-related causes.

BC Green Party leader Sonia Furstenau, the MLA for Cowichan Valley, says during extreme weather events such as heatwaves people suffer and lives are lost.

She says the provincial and federal governments have failed to treat climate change as a health emergency and continue to fall short in efforts to cut greenhouse gas emissions.

Furstenau calls it unacceptable that as countries around the world are transitioning to net zero, that the NDP is throwing billions of dollars at the fossil fuel sector.

“This is the opposite of what should be happening, we should be immediately transferring that money into a just transition for workers, into a transition for the economy, and into recognizing that we have to treat climate change as what it is, which is a health emergency.”

Furstenau says the NDP is actively undermining our ability to meet our climate targets and build a green economy.

She says as the cost of renewables continues to fall, fossil fuel investments are increasingly risky for our economy.

Furstenau says there is still no plan to meet our 2030 emissions reduction targets and the government missed its own deadline of December 2020 to close the gap.