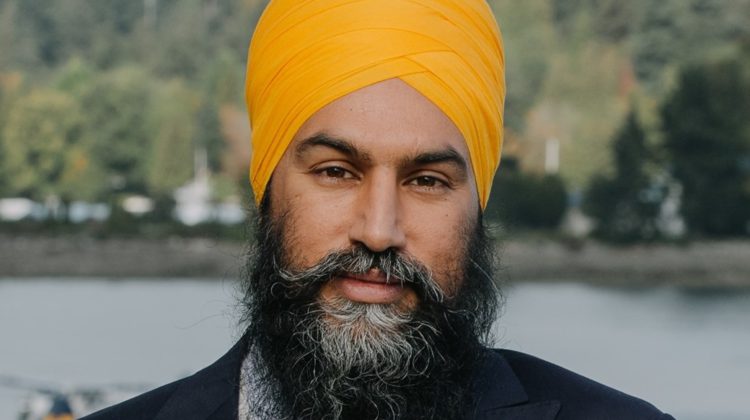 At an event with Cowichan-Malahat-Langford NDP MP Alastair MacGregor, Singh talked about his party’s plan to help Canadians afford a home in their own communities.

Singh reiterated the NDP’s commitment to invest in building half a million homes across the country, a 20 per cent tax for foreign buyers, and dealing with money laundering that increases real estate speculation.

He says the housing crisis is “hurting people and their ability to find a good home” and a lack of affordable housing forces people to leave their communities to find a place to live.

The federal NDP says Canada’s house price to income ratio is the highest in the world by a large margin.

Many families spend more than 41 per cent of their income on a home and people with good jobs find it more difficult to afford rent, let alone buy a home.

Singh says “Justin Trudeau has been in power for six years and since then, housing prices have only gone up,” while the Prime Minister protects the profits of the ultra-rich and average families struggle to find affordable homes.