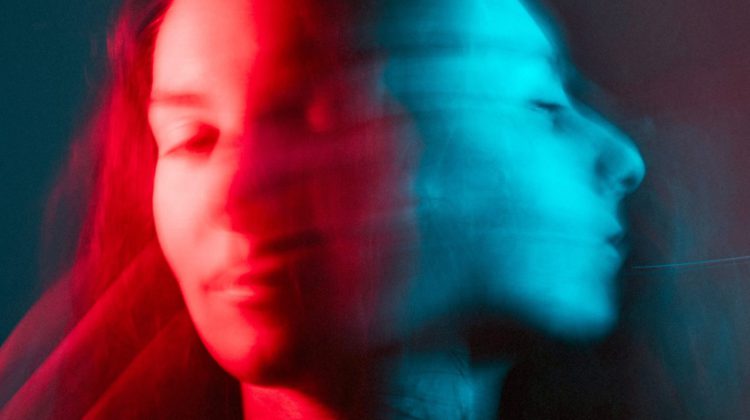 Photo by Joshua Fuller on Unsplash

Young people living with serious mental illness will soon be getting expanded early psychosis treatment and supports in B.C.

This will expand existing programs and increase access to treatment for young people living with a mental illness, and their families.

“Psychosis is a serious, treatable and often misunderstood illness that affects people from all walks of life,” said Sheila Malcolmson, Minister of Mental Health and Addictions.

“Getting treatment early can vastly improve the future of people living with psychosis. That’s why we are investing in early psychosis intervention, to support healing early on and help people and their families thrive.”

New care providers, including psychiatrists, nurses, case managers and peer support workers, will be connected to each of the 10 specialized programs, with outreach to rural and remote communities where appropriate.

“This is critical news that has the potential to make a life-changing difference for young people living with serious mental illness and their families,” said Mitzi Dean, Minister of Children and Family Development. “We know how important early intervention is to supporting youth and young people to thrive and reach their full potential. By funding early treatment for psychosis, our government is getting young people and their families the help they need sooner.”

Funding will be distributed through all regional health authorities. Currently, specialized early psychosis intervention services are available in Vancouver, Victoria, Prince George, the Interior region, and the Fraser region.

Anyone can refer, including self-referral, and services can be accessed directly through the health authorities.

Early psychosis intervention is evidence-based and focuses on strengths and family engagement.

Treatment may include therapy and medication based on the person’s age and symptoms. The goal is to manage symptoms, support young people to return to work and school, and foster positive relationships.