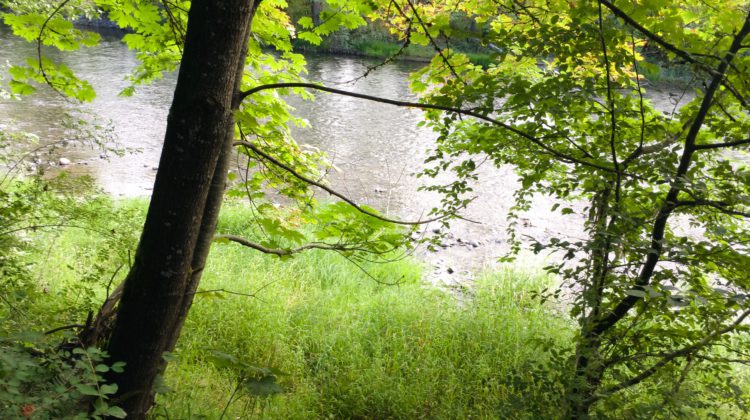 Applications are being made to the province and the federal fisheries department to reduce the amount of water flowing from Cowichan Lake into the river.

Brian Houle, Environmental Manager for Catalyst-Crofton, says it’s being done to avoid the need to pump water over the weir later this, which became necessary in 2019, to maintain the flow in the Cowichan River.

Houle says the snowpack in the mountains has melted and they can predict how Cowichan Lake will act between now and when the autumn rains return.

“With our current lake level, pumping is a high likelihood if we don’t take action, We don’t have enough water to sustain the 7 CMS (cubic metres per second), the license minimum flow.”

He says they’re asking the Ministry of Forests, Lands, Natural Resource Operations and Rural Development and the federal Department of Fisheries and Oceans to authorize a flow of 5.5 cubic metres per second, and adds they may need to eventually reduce it to 4.5 cms.

They are hoping to receive approvals as early as next week.

Houle believes that it’s now late enough in the year to avoid endangering young salmon in the river.

However, he says they’re “required to have environmental professionals out in the river salvaging the fish that could be impacted by these flow reductions,”

Climate change is forecast to dramatically reduce the snowpack in the coming years.

House says the current multi-year project to replace the existing weir at the lake with one that is 70 centimetres higher is a key initiative to mitigate the impact of global warming.