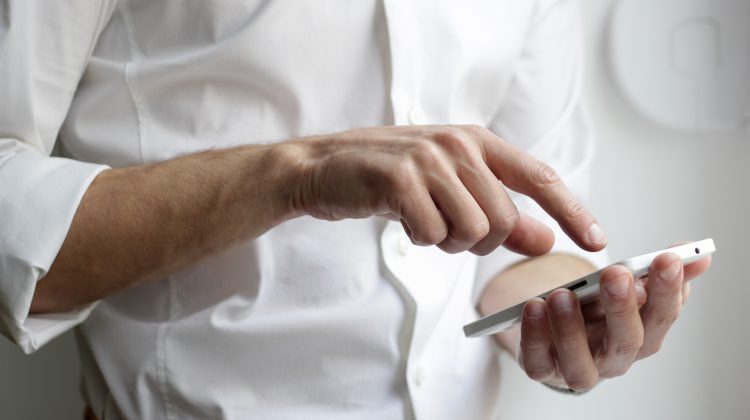 Typically used by scammers, this method of spoofing disguises the telephone number appearing on the caller ID display and allows scammers to disguise their calls and trick people into answering their phones and trusting the caller.

These calls are now directly impacting public ability to reach the Lake Cowichan Detachment and we are hopeful this is not a purposeful, or malicious tactic being used to flood our phone lines and tie up our resources, Sgt. Watson continues. The Lake Cowichan RCMP has launched a public mischief investigation and we are actively investigating.

Should you receive a call from 250-749-6668, and no message is left directing you to call back, please do not return the call. Should an officer need to speak with you, they will leave a message, or attempt to reach you at a later time.