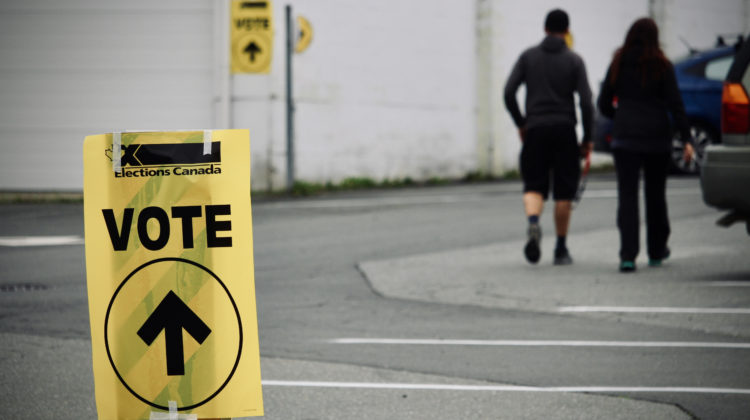 Election Day 2021 is wrapping up in British Columbia. Today (Monday), B.C.’ers hit the polls in a pandemic federal election — a first for Canada.

Electors who hadn’t already voted in advance polls or through the mail cast their ballot in person throughout the day for who they want to represent them federally.

Cowichan-Malahat-Langford Preliminary Results (as of 10:50 pm):

Polling stations are now closed across Canada. The Liberal Party will form a minority government.

To form a majority government, one party must win at least 170 seats. Mail-in ballots will not begin to be counted until tomorrow (Tuesday) with no results final until that process has ended.