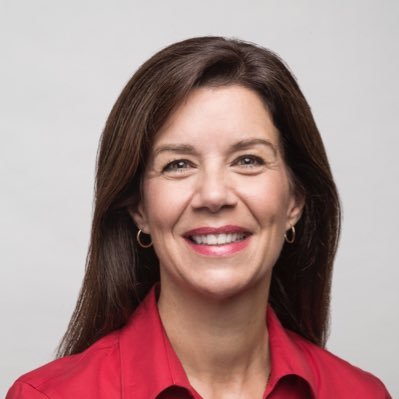 Photo of Christine Sorensen supplied by BC Nurses Union

The head of the BC Nurses’ Union is stepping down.

In a bulletin on the BCNU website on Monday, the union noted that Christine Sorensen has resigned for personal reasons, and to pursue other opportunities.

The news comes roughly a week after the union stated its position, criticizing mandatory vaccination among its members.

The province announced that both shots must be administered by Oct. 26th, and will include residents, students, doctors, contractors, and volunteers at the institutions.

In a statement, the BCNU said it has “very significant concerns regarding today’s announcement of the extension of the Residential Care Staff COVID-19 Preventive Measures Order to all health care workers, effective Oct. 26th.”

The BCNU clarified the statement, saying it strongly encourage all nurses, other health-care workers, and the public to be vaccinated against COVID.

“In response to the government’s announcement on September 13 of its plans to extend the mandatory vaccination order to all health-care workers…, BCNU expressed its support for vaccination while raising concerns that consequences to this order could contribute to the severe nurse shortage in this province,” it added.

Staffing is the driving factor behind the BCNU’s opposition.