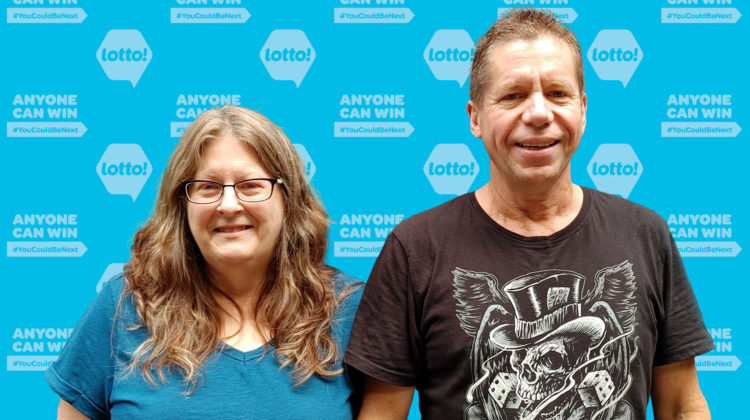 Banks, from Cumberland, and Miller, from Comox, say they’re sharing feelings of “complete disbelief” along with $500,000 after picking up a winning ticket for the Aug. 20th Lotto Max draw.

While the two live in different cities, they work together in Fanny Bay and purchased the ticket at the Buckley Bay Beachcomber.

According to Banks, sometimes the two select numbers that are meaningful to them when they play together. But this ticket was actually a “quick pick.”

The friends celebrated by treating their families to dinner, with both sharing similar dreams for their unexpected prize: paying off their mortgages and saving for retirement.

So far this year, B.C. lottery players redeemed more than $29 million in prize-winning Extra tickets and more than $160 million from Lotto Max.