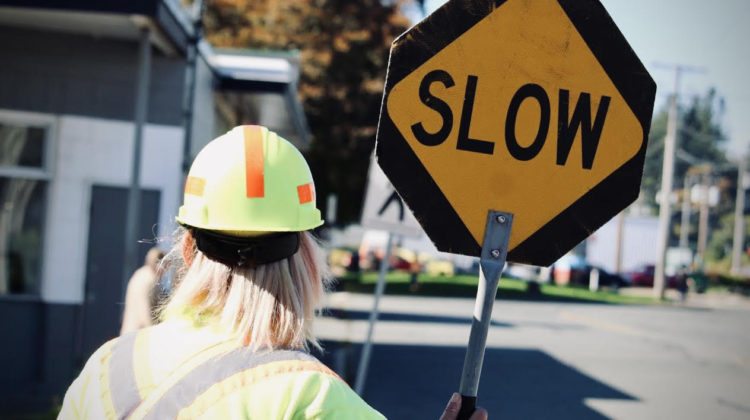 A Thursday night collision on Vancouver Island has left one construction worker dead and another seriously injured. It’s a situation the RCMP calls unacceptable, and it’s prompting them to put out a plea for drivers to use extra caution in work zones.

“It’s extremely dangerous,” Nanaimo RCMP Cst. Gary O’Brien tells Vista Radio. “The workers are in a vulnerable state, they’re on a highway where cars are, at one point, probably going the speed limit, 90 or 100 km/hr.”

He continues, “When they get to these zones, they have to slow down. And that’s for the safety of the workers.”

O’Brien’s reminder comes following last night’s (Sept. 23rd) crash in a construction zone on the Trans Canada Highway in Nanaimo, not far from the Duke Point ferry turnoff. One worker died on scene and another was sent to hospital.

Both alcohol and speed are believed factors in the crash, O’Brien says, as he notes police later detained the driver of a white hatchback car for investigation purposes.

“The suspect driver’s vehicle was seized for a mechanical inspection. We’re taking a number of witness statements, we’re asking for dashcam video,” he explains. “And while it’s only preliminary, there’s a lot of work to do on these investigations.”

But a construction worker injured or killed on the job as a result of a driver’s actions isn’t unusual, O’Brien points out. “The stats are alarming across the board,” he says. “Not only in Nanaimo but throughout British Columbia and North America.”

According to O’Brien, flaggers are often hit and workers are at risk. It’s something he finds to be quite “unacceptable.” O’Brien adds, “That’s why the speed limits are reduced in construction zones. They’re highly lit and highly marked. It’s unacceptable for situations like this to occur.”