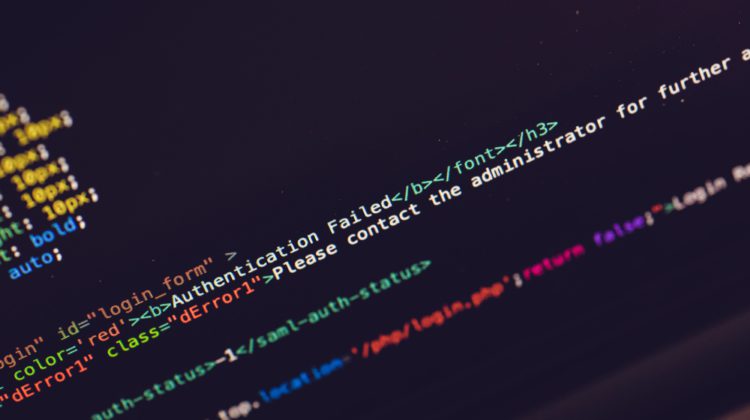 Earlier this week the NDP introduced legislation to amend the FOIPPA, which it says will “deliver better, more inclusive services to people, businesses and public sector organizations.”

The province says data-residency requirement changes will bring BC in line with other jurisdictions by removing restrictions that prevent access to digital tools and technologies.

It says these changes “will increase access to technologies and streamline service delivery for public bodies.”

As an example, the government says greater access to cloud-based services will make it easier for post-secondary institutions to attract students by letting them use cloud-based education tools offered outside of the province.

BC Privacy Commissioner Michael McEvoy warns that the province is proposing to allow public bodies “to send British Columbians’ personal information outside Canada” with no explanation of how it will be protected.

McEvoy says it’s “exceedingly troubling” that the province wants to ditch the restrictions on storing people’s personal data outside of our borders.

He says this may not be the “information that we want to be sending outside of the country,” and we must be careful of whether other jurisdictions have laws around privacy and privacy protection.

He says “guardrails” are needed around how information can be sent out of the country, and there’s “none of that” in the changes being proposed.

McEvoy supports some of the proposed changes, and says it’s important and necessary to update the current FOIPPA, but warns there is a “lost opportunity” to promote greater accountability and transparency.

He also points to a “failure to provide comprehensive oversight of record destruction,” as well as a lack of response to longstanding calls for reform of advice and recommendations exceptions.

He’s concerned there’s a proposal to “exclude from the public’s right of access, information deleted by a public body.”

McEvoy is also frustrated by the proposed $25 fee to file a freedom of information request.

It would not apply to people requesting information about themselves, but he says introducing a fee for FOI applications is a step in the wrong direction.

“The information that we’re talking about here is the public’s information, to begin with.”

He says it’s problematic that Victoria now intends to charge money for people to get information about how well their government is serving them.

With regard to access to information, he says some provisions of the Act improve the law while others do not.