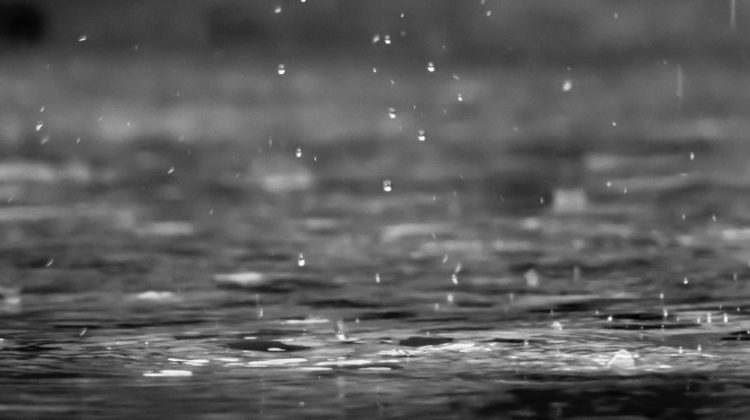 Meteorologists in BC, Washington State, and Oregon are paying close attention to a low-pressure system off the west coast that’s expected to bring rainstorms over the next few days.

Terri Lange of Environment Canada says “it’s going be kind of stormy for the next several days, on and off rain,” and Vancouver Island and the South Coast can expect a series of storms.

She says the weather models “aren’t agreeing on what exactly is going to happen,” but it appears to be a strong weather system.

“It looks like quite a stormy pattern continuing past Sunday, it looks like a storm about every 36-hours, or so, with more rain coming, then a bit of a break, with Sunday looking like the strongest storm wind-wise and precipitation-wise.”

She says the exact path the low-pressure system will take is difficult to predict at this stage.