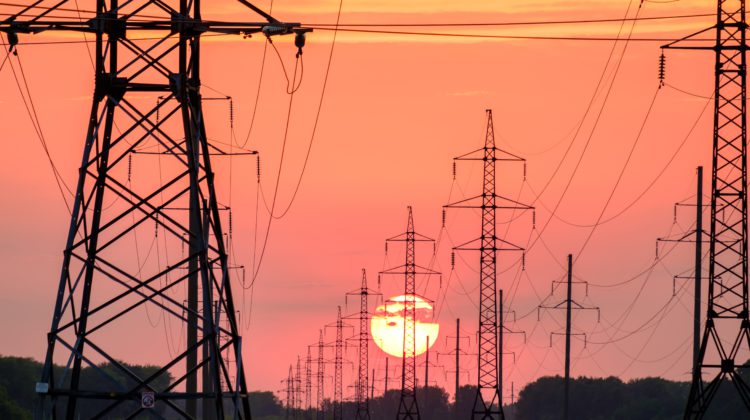 According to BC Hydro, Vancouver Islanders are among the most prepared for the storm season in the province.

“Many British Columbians are over-confident and underprepared for storm related power outages,” says the BC Hydro report. “Those who live on the Lower Mainland are particularly overconfident.”

The report could be read as a teacher calling on everyone in the class to be more prepared, while really pointing out one trouble child – the Lower Mainland.

“Nearly three quarters [of Lower Mainlanders] say having access to their cell phone is ‘important’ or ‘very important’ during an outage, compared to 65-percent of Vancouver Islanders,” says the report. “Thirteen percent of Lower Mainlanders also said they would rather go without their partner for a day during a power outage than their cell phone – the highest of any region.”

Regardless of region, BC Hydro is recommending that if you aren’t prepared for an outage to take steps to that end. They say an emergency kit should be able to provide basic supplies for you for at least 72 hours. They say it should include essential items like a flashlight and batteries, a first aid kit, any required medications, and non-perishable food and bottled water.