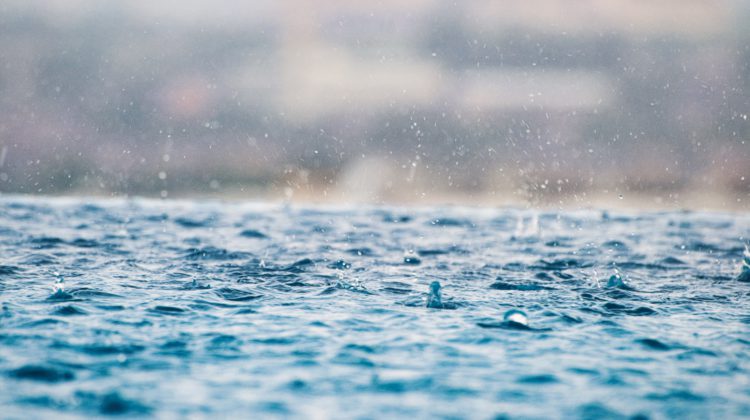 Vancouver Island and the South Coast are in the path of three storm systems that will bring more rain to the hard-hit flood zones in the province over the next several days.

Environment Canada meteorologist Bobby Sekhon says the first will arrive late today with the full effects to be felt tomorrow.

The bad news for flooded areas of the Fraser Valley is that the warmer temperatures expected will raise the freezing level and melt snow in the mountains of the region.

Sekhon says the rainfall amounts from the first system are not as high as during last week’s storm.

He says the first one is a “weak atmospheric river,” but it will move across the region fairly quickly.

The areas forecast to receive the highest rainfall are the west side of Vancouver Island, Howe Sound, and Greater Vancouver.

Between 40 and 80 millimeters of rain is forecast for those places.

CVRD Among Regional Districts to be Served by BC Rent Bank