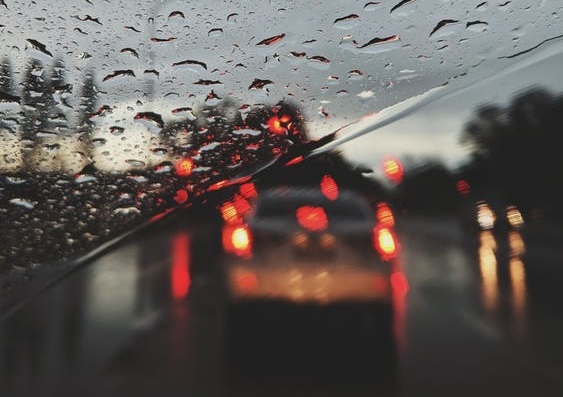 ‘Tis the season for weather warnings, watches and statements.

It’s also in effect for Inland Vancouver Island, the Sunshine Coast and other areas of B.C.

The weather agency says a “frontal disturbance” from the south will spread rain mixed with snow over the region beginning late tomorrow afternoon.

“Freezing rain is also possible over eastern sections of Metro Vancouver, the Fraser Valley, as well as Inland Vancouver Island,” it warns.

Although snowfall in most areas shouldn’t be heavy, “significant snowfall amounts are possible Tuesday night over Howe Sound, the Sea to Sky Highway and eastern sections of the Fraser Valley,” Environment Canada adds.