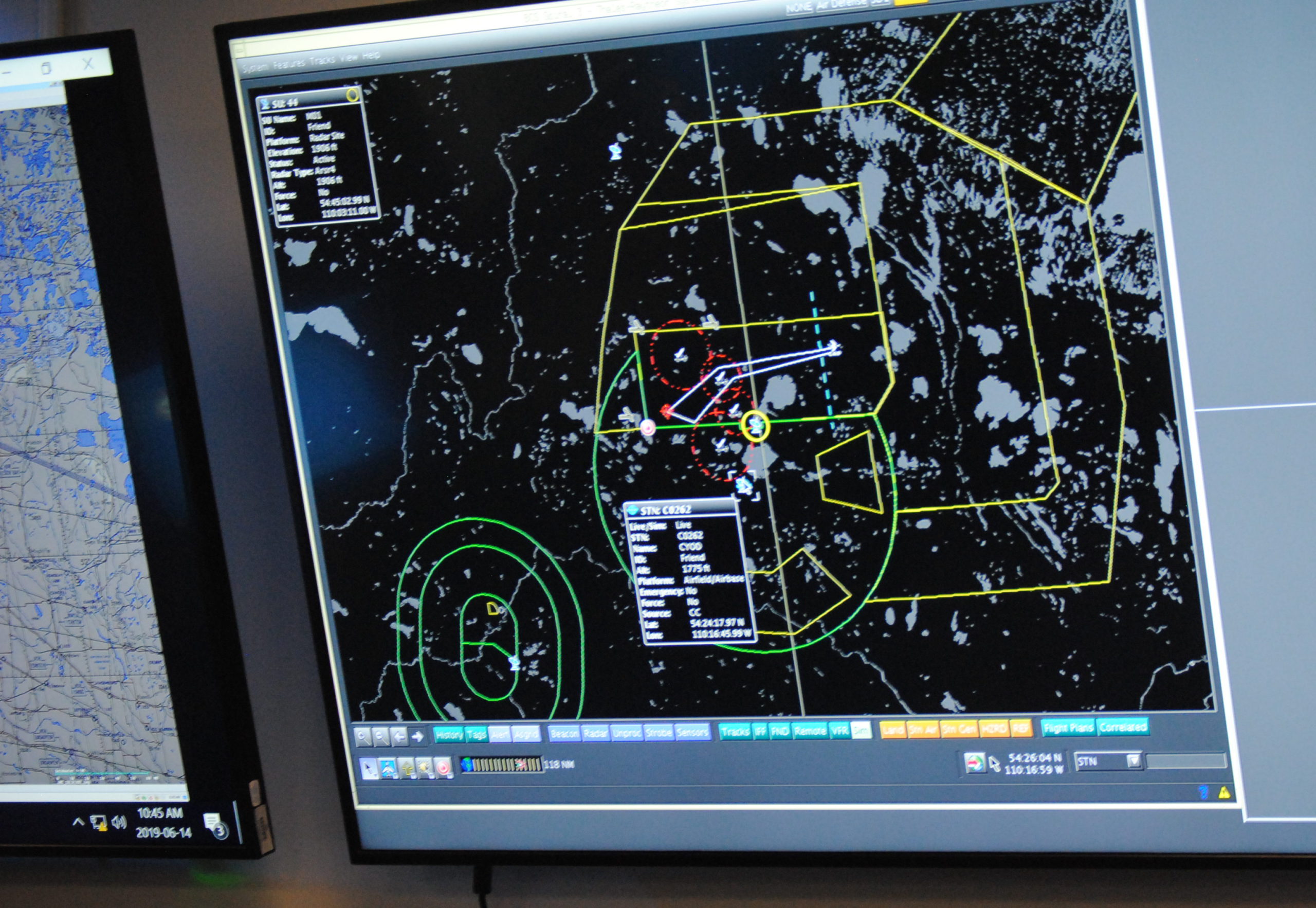 The countdown is on for Santa’s annual trek across Canada and military members at 22 Wing/CFB North Bay Ontario are ready to keep him safe.

He says after the jolly elf is tracked on radar, the escort will begin.

“The weapons section will then activate our aircraft and our fighters will scramble and go out to visually identify Santa Claus and his reindeer.  From there they will change their mission to escort Santa Claus throughout Canadian Airspace,” he says.  “Pretty much the mission that NORAD, Canadian Air Defence Sector (CADS) and 21 Aerospace Control and Warning Squadron do throughout the year to keep Canadians safe.”

Captain Ashton says there are a few ways kids can follow along.

“They can interact online at noradsanta.org, they can follow Santa with the Santa cams, where he’s going, and they can also call into our volunteer centre at 1-877-HI-NORAD,” he says.

The NORAD Tracks Santa program has been running since 1955.

***With files from Richard Coffin