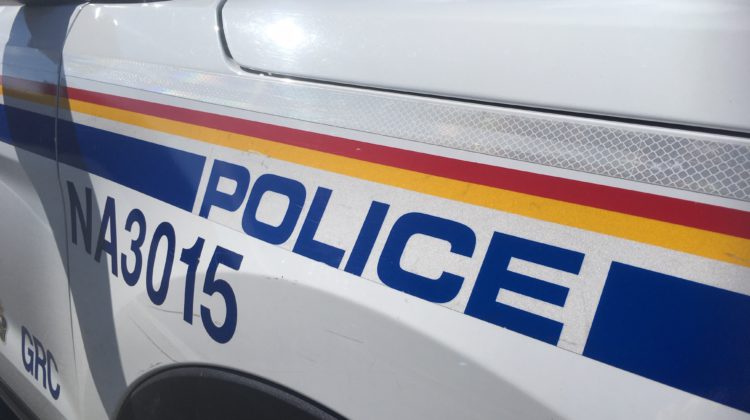 A hit-and-run has left one Vancouver Island tow truck driver suffering from serious but non-life-threatening injuries, according to BC Highway Patrol (BCHP).

On Tuesday, Jan. 11, at around 6:30 pm, BCHP received a report that a mini-van had struck a tow truck driver on Highway 19 north of Lantzville.

The green Dodge Caravan fled the scene, but witnesses captured its license plate, and officers found the van near Nanoose Bay a half-hour later.

BCHP arrested the man behind the wheel, noting he was drunk, providing breath samples more than three times over the legal limit.

Anyone with information about the collision, including any dashboard footage, should call BC Highway Patrol in Parksville at (250) 954-2953, referencing file 2022-25.

BC Highway Patrol says the collision happened in an area where repairs are underway, following recent winter storms that riddled Highway 19 with potholes.

“A number of damaged vehicles were parked on the shoulder of the highway and were being towed when the tow operator, who was simply doing his job, was struck…” explains BCHP.

Police now urge drivers to slow down and move over for designated vehicles to give those workers a safe work area.

Mainroad Mid-Island echoed that plea, as it got the word out that its crews would be out repairing potholes along the highway, in both directions, near Lantzville.

“Crews are working as quickly and safely as possible to stay on top of pothole repairs in a freeze-thaw cycle,” Mainroad Mid-Island said.

“Your winter is our winter; our crews use the same roads as their family and friends do, and they are working tirelessly to stay on top of pothole repairs…” it added.

“Drivers are reminded to obey signs and traffic control personnel and watch for roadside workers. Please show respect for all roadside crews.”

Dog falls through ice, is saved by fire department and Nanaimo emergency vets