The RCMP have released a new photograph of a missing man who disappeared with his daughter late last month, as well as more information about the decals on his vehicle.

Jesse and Violet Bennett were reported missing from North Cowichan on January 23 when Violet was not returned to her mother’s custody as directed by the court.

Sergeant Trevor Busch of the North Cowichan-Duncan detachment says they are releasing a photo of Jesse taken on January 19, and photos of decals similar to those on his car.

The 2005 Honda Civic he is believed to be driving has a holy sticker on one door, a fire sticker on the other door, as well as scripture related decals on the rear.

The RCMP is hopeful that someone may recognize either Jesse or have information about the whereabouts of his vehicle.

The police say there is no reason to believe that Violet is in danger, but she is supposed to be with her mother and the RCMP want to see her found as soon as possible and returned to her mother, as ordered by the courts.

Anyone with information in this case is asked to call their local police or the North Cowichan-Duncan RCMP at 250-748-5522.

Below are images of the decals on Jesse Bennett’s vehicle. 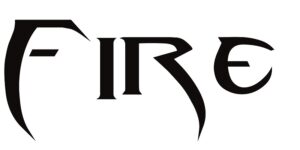 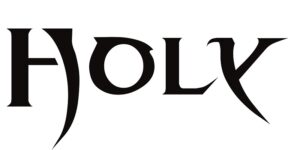