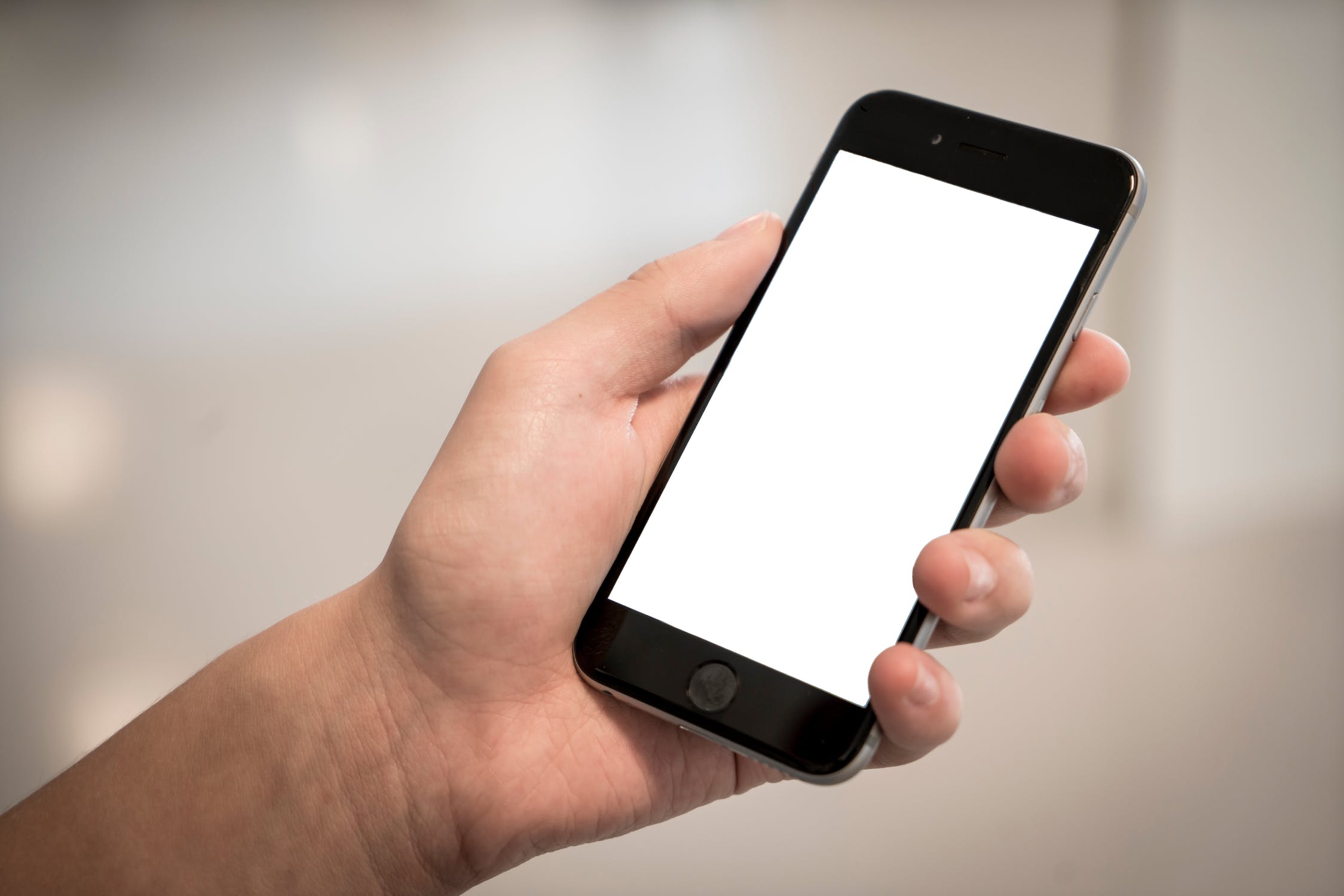 Those in Ladysmith may be without bars, as 911 and mobile service has been temporarily interrupted due to a suspicious fire – per an RCMP release at 3:53pm on Thursday afternoon.

The affected area is an approximately 30 to 40 kilometer radius from the tower site, affecting the communities of Cassidy and the Nanaimo Airport.

Ladysmith RCMP are investigating the fire after officers responded to the fire at around 8 am on Wednesday morning. They say there was enough evidence to suggest that the fire was a deliberate act.

They say there may still be some service because of overlapping tower coverage in most areas, but say that those on Cedar Road and Yellow Point road near the airport will be most affected.

Rogers is working to restore service at the site, which is also shared with Telus.

Anyone with information is asked to call Ladysmith RCMP on their non-emergency line. They will continue the investigation along with the Office of the Fire Commissioner.