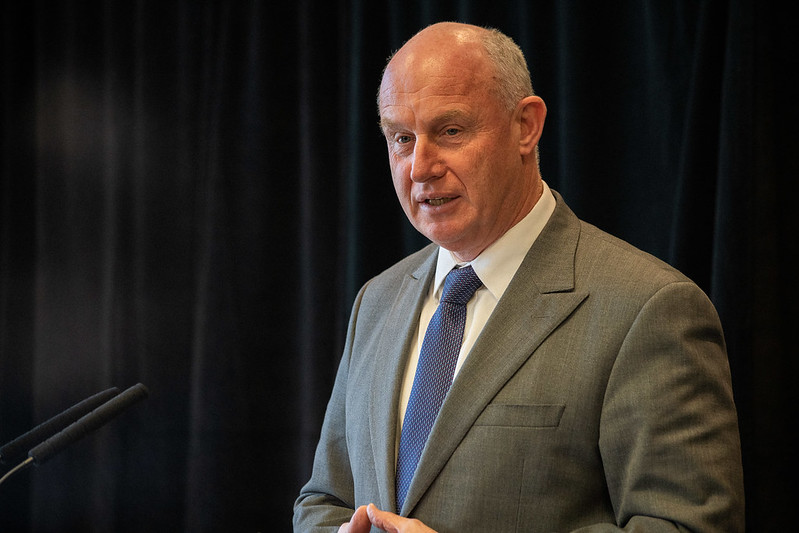 After almost 20 years, Sexual Assault Centres across BC will see some stable funding.

Starting next year, $22 million will be provided through annual funding of over $10 million a year.

“Service providers have been able to apply for one time only funding through programs such as the Emergency Sexual Assault Services Grant program. However, this annual funding will better support the work that they do to help survivors,” said Minister of Public Safety Mike Farnworth.

“In the coming months, work will be done to develop a process for funding these services.”

The province said that they will also be undergoing focused engagement starting tomorrow (March 8th) to help develop an action plan.

“Sexual assault is considered the most under-reported violent crime in Canada. While other crimes are on a decline, sexual assault is on the rise,” said Ninu Kang, Executive Director of Ending Violence Association of BC.

There are around 1,000 physical or sexual assaults against women every week in BC, and Indigenous women and girls, people of colour, 2SLGBTQ+ people and people with disabilities are disproportionately targeted.

Girls and women under the age of 25 account for more than half of Canada’s police-reported sexual assaults.

“What’s really important is the immediate response that a community has to someone who’s experienced sexual violence,” added Kang.

“We also need to be able to pull communities together to look at the various services that are in place. Not just the frontline emergency sexual response, but what happens to survivors for their long term trauma recovery.”