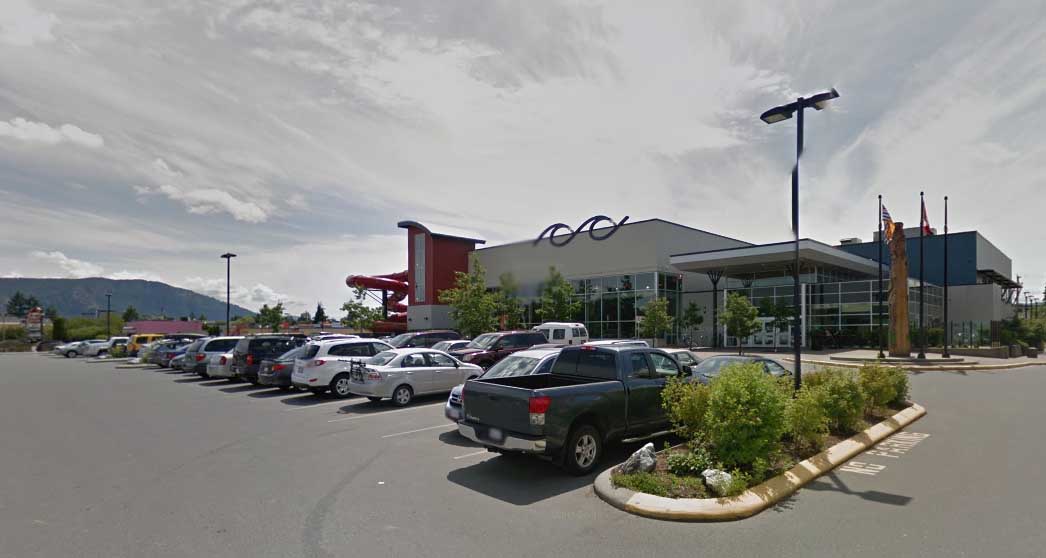 The North Cowichan Sports Wall of Fame will have some new additions.

Seven names will be added to the wall in the Cowichan Aquatic Centre. It’s the first time since 2017 that an induction class has been named, with a hiatus during the pandemic.

During ordinary time, five inductees are named every other year. North Cowichan Councillor Tek Manhas says the break warranted an uptick in inductees this year.

“The Cowichan region has a strong community of past and present athletes, teams, coaches and builders, making it an easy decision to expand the number of inductees this year from five to seven. Congratulations to everyone on their amazing achievements,” says Manhas.

All those added to the board are considered to have made great achievements or contributed significantly to athletics locally, within the province, country, or the world.

The class of 2022 will be honoured at a ceremony at Cowichan Golf and Country Club on November 19th.

These are the inductees and their contributions as provided by the municipality: