US Coast Guard rescues Vancouver Island man and his dog 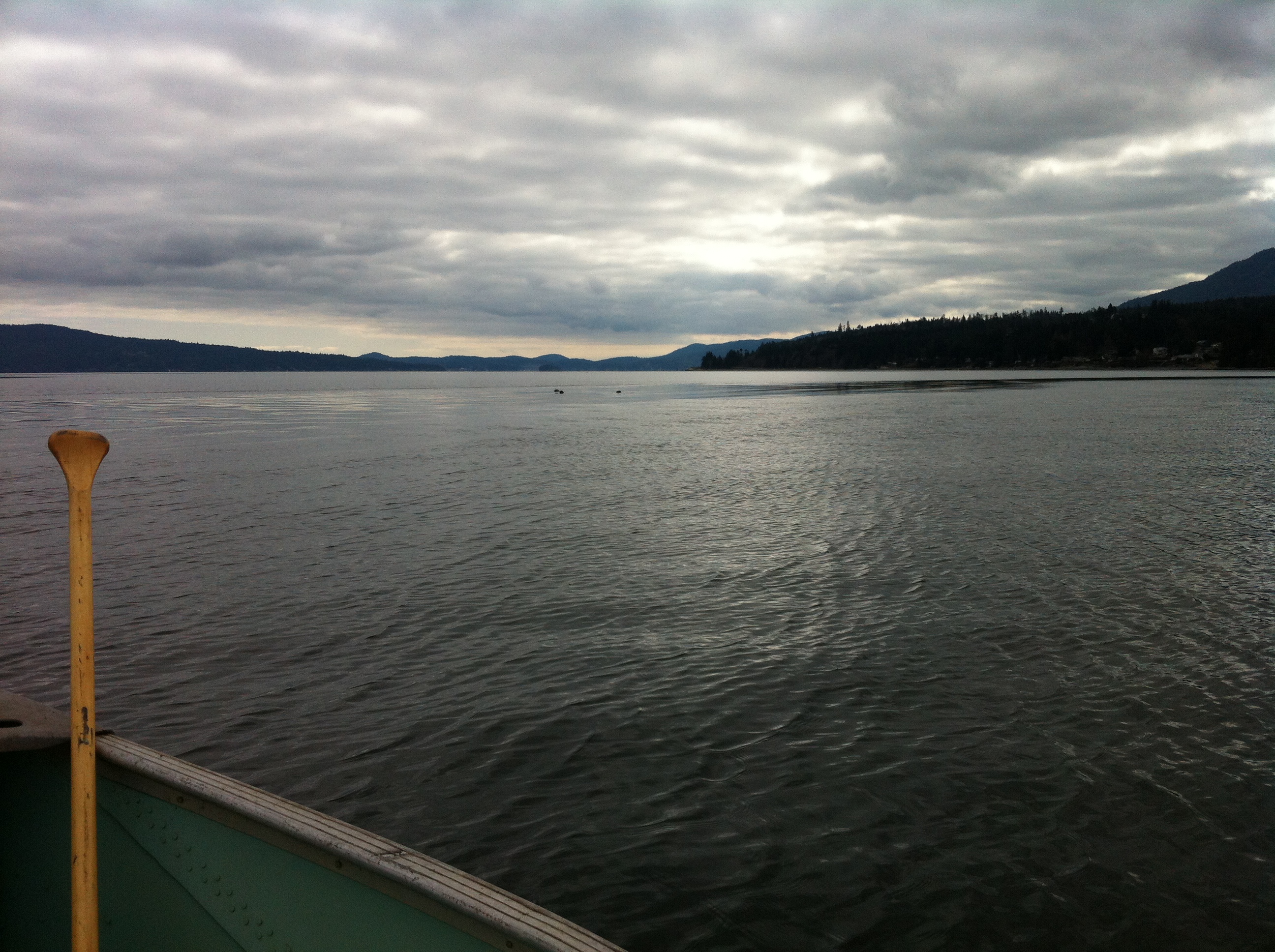 US Coast Guard rescued a Vancouver Island man and his dogs yesterday.

According to a social media post from the authority, the man’s sailboat had run aground and was being battered by waves in the Salish Sea.

Port Angeles helicopter aircrew arrived on the scene retrieving him and one dog bringing them to the Canadian Coast Guard in Victoria.

The crew returned to the area and spotted a second dog in the wreckage.

After deploying a rescue swimmer, they retrieved the second dog and reunited him with his owner in Victoria.