Duncan Curling Club’s BC U21 Championship starts in two weeks 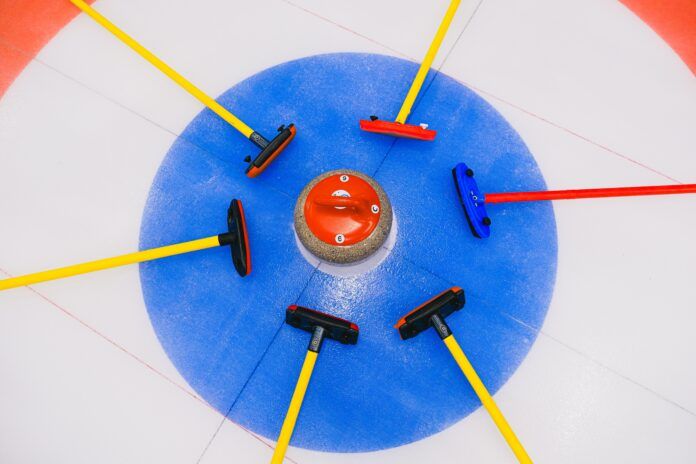 It’s a big month for the curling in the Cowichan Valley.

The Duncan Curling Club will be hosting the Under 21 Provincial Championships. It’ll bring seven men’s teams and five women’s teams from across BC will be competing to represent the province at the national level.

Duncan Curling Club’s Jennifer Woike is inviting anyone from across the valley to come out and watch.

“We would love to have people come out and watch,” says Woike. “Curling actually surpassed hockey in the last Winter Olympics for viewing stats. 1.6 million people got up in the middle of the night to watch the men’s curling.”

Woike says the tournament will be well represented by Vancouver Islanders among others from the mainland. Carley Hardie is the lone Cowichan Valley representative. Hardie represented BC last year at the Canadian championships at the Under-18 level.

The city hosting the tournament at all is miraculous in a way. It comes roughly one year after a catastrophic chiller failure put the rink out of service early last season. Woike thanked the volunteers who raised over $234,000 in six months to repair and upgrade the rink.

The tournament is running from January 24th to the 29th. Woike is expecting three game-start times per day starting at 9 am, 2 pm, and 7 pm. All games will be free to attend for the public.

If you’re looking for more information you can find it on the Duncan Curling Club Facebook page.