Coldest Night of the Year Fundraiser Returns to Duncan in February 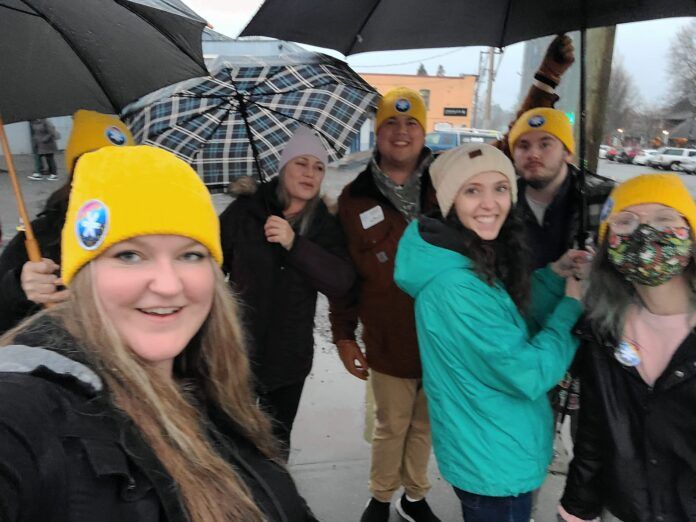 The Coldest Night of the Year is returning to the Cowichan Valley on February 25th.

It’s a fundraising walk organized by the local chapter of the Canadian Mental Health Association.

They’re putting all of the funds into an account as they save up to purchase a safe space and create programming for youth experiencing homelessness in the valley.

“With an estimated over 300 people that are homeless in the valley, a growing number of those are youth,” says Thornton. “The youth that we’re seeing are kids that need some stability, direction, and support in their lives. They haven’t got any.”

Thornton says some of the youth have aged out of care or left unhealthy family situations or live with disabilities.

“Many have trauma that we can’t even begin to imagine,” says Thornton.

In an attempt to imagine, the Coldest Night of the Year walk happens in a cold month to allow walkers a brief taste of the conditions that many experiencing homelessness live in. Meaning the event will run – no matter the weather conditions.

“[Last year] it rained,” says Thornton. “We do want people to get the full experience of what it’s like to be outside and not have anywhere you can go. A lot of them are out in the cold 24 hours a day. They get wet and they don’t have a way to get dry.

They hope to build on last year’s event, which was the inaugural event.

“The Cowichan Valley came out in full force last year, we had almost 500 people walking,” says Thornton. “We had close to 50 teams from different businesses, faith groups, and non-profit organizations.”

They generated around $90,000 last year, but Thornton thinks those numbers could be higher this year.

“I think we’re on track to do better this year,” says Thornton. “We have over 100 people registered right now, but the majority of people that participate register in February […] It really picks up steam as we get closer to the event.”

If you’re interested in donating or participating in the walk, more information can be found on the Coldest Night of the Year website.