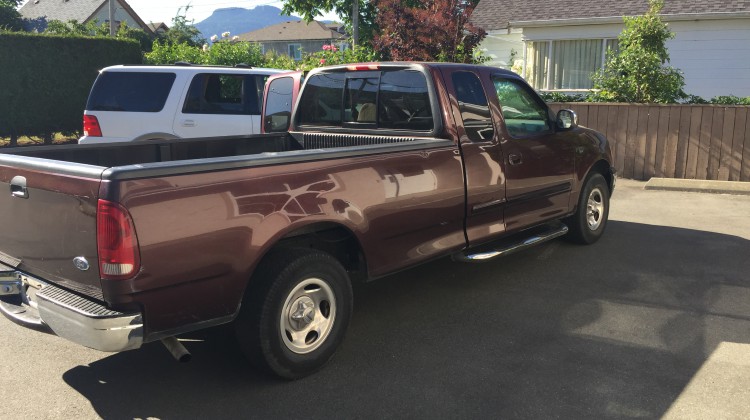 Heather from Makaria Farm says “Vinnie”, the truck stolen from the farm early Friday morning along with some of the farm’s strawberry crop has been recovered by RCMP.

No word yet from North Cowichan/Duncan RCMP on charges.

ORIGINAL STORY: A Cowichan Valley farmer is hoping people will keep an eye out for her stolen truck.

And Heather, from Makaria Farm on Bench Road, says the truck wasn’t the only thing the thief got away with.


Heather says the truck was seen around 5:30 heading south on the Trans Canada near the Duncan Dairy Queen.

If you have any information call the Duncan North Cowichan detachment’s non-emergency number at 250-748-5522.