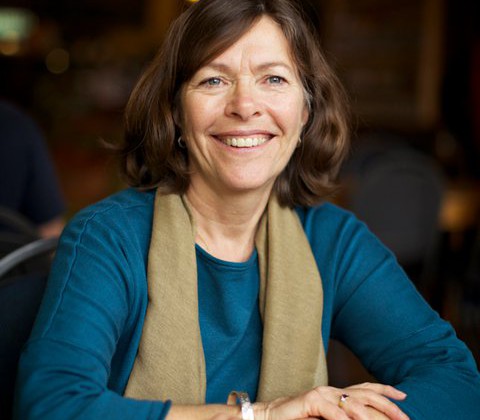 The current drought is one of the motivations behind a new private member’s bill from Nanaimo Cowichan MP Jean Crowder.

It’s aimed at protecting the Koksilah and Nanaimo rivers.

Crowder says the bill is mostly to raise awareness, because there’s no chance it will come up for debate before Parliament breaks for summer ahead of a fall election.

She introduced a similar private members bill to protect the Cowichan River back in 2013.