Investigators looking into cause of house fire on Lake Cowichan Road 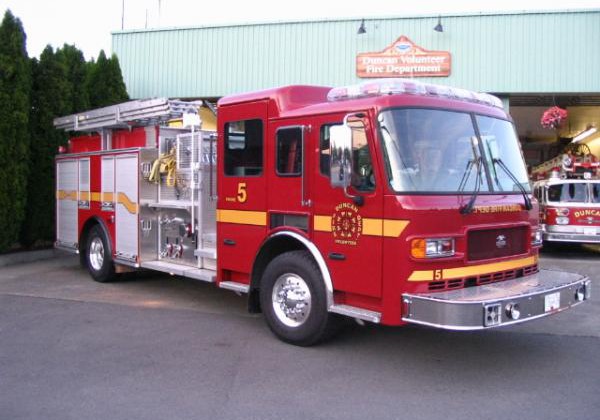 The cause of a fire that destroyed an abandoned house on Lake Cowichan Road on Tuesday is still unknown.

Scott Henning is the fire chief of the North Cowichan Department’s South End Fire Hall. He says they got a call about a structure fire around midnight.

Henning says they called the Duncan Fire Department to help out after the blaze began spreading to the brush nearby.

He says both departments were able to limit the fire to the house, and eventually put it out.