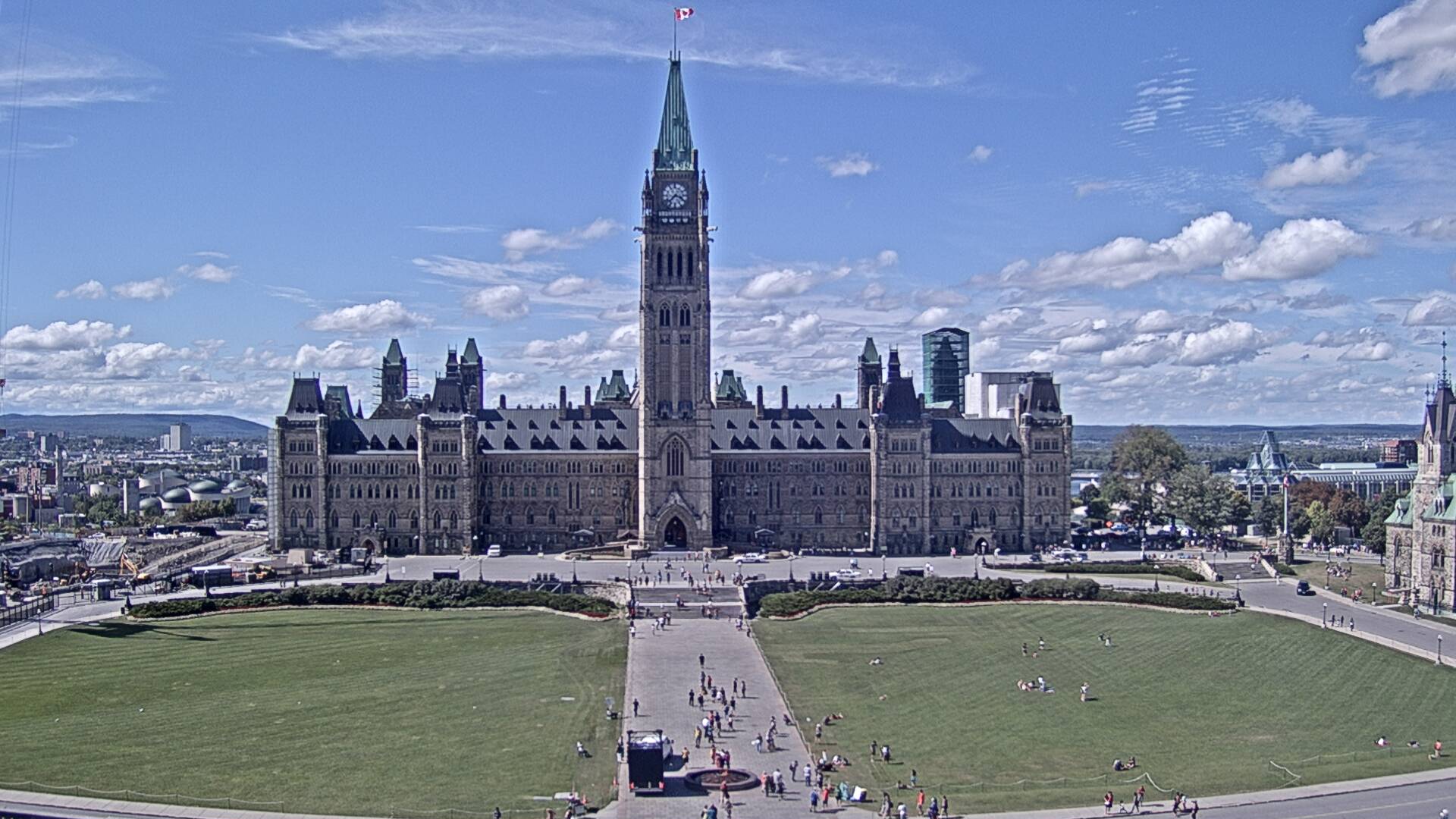 Tuesday is day three of what’s going to be a very long federal election campaign.

Political analyst Allan Warnke, a former VIU prof, says with 11 weeks to go the parties will probably hold off on intense campaigning.

But, he also says the August 6th leaders debate could change that. It’s the only one so far that will include all four major party leaders.

“If anything happens that’s weird, then who knows we may be into full campaign mode sooner than anyone wants, including the political parties,” he says.

Warnke also says the parties normally plan for two “peaks” during a campaign, and it’s always tough to keep a campaign on track after the first peak.  The longer campaign could even mean three peaks in the campaign cycle and an even   “Anything can go off the rails at any time and all the party’s face a real challenge,” Warnke says. “This is going to be new territory for a lot of people.”

With some high profile retirements and re-jigged riding boundaries Vancouver Island, at least, is going to see new MPs.

We’ve got a list of candidates in our original campaign launch story.