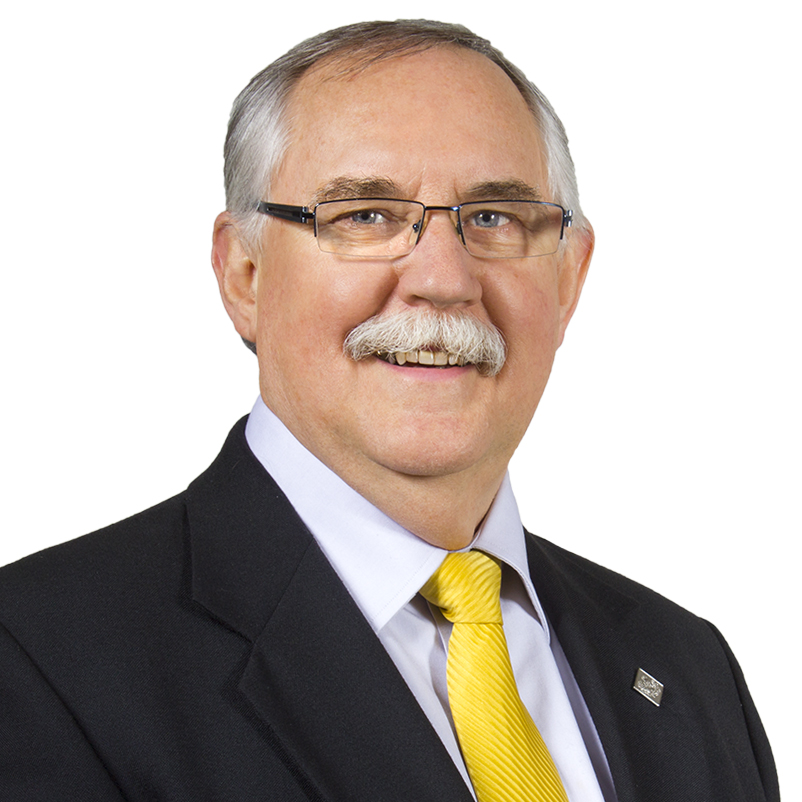 The MLA for the Cowichan Valley has chimed in on the recent shocking resignation of now-former Malahat First Nation chief Michael Harry.

Bill Routley says Harry did a lot of things that were progressive for the band. As a result, he says he was caught off guard after hearing the allegations that led to Harry stepping down.

Routley says there needs to be an inquiry done by the provincial government in light of the potential scandal.

The SRA claims it has evidence that shows Harry was getting a consulting fee from SIA which is the operator of a contaminated soil dump near Shawnigan Lake. The allegations have not been proved in court.