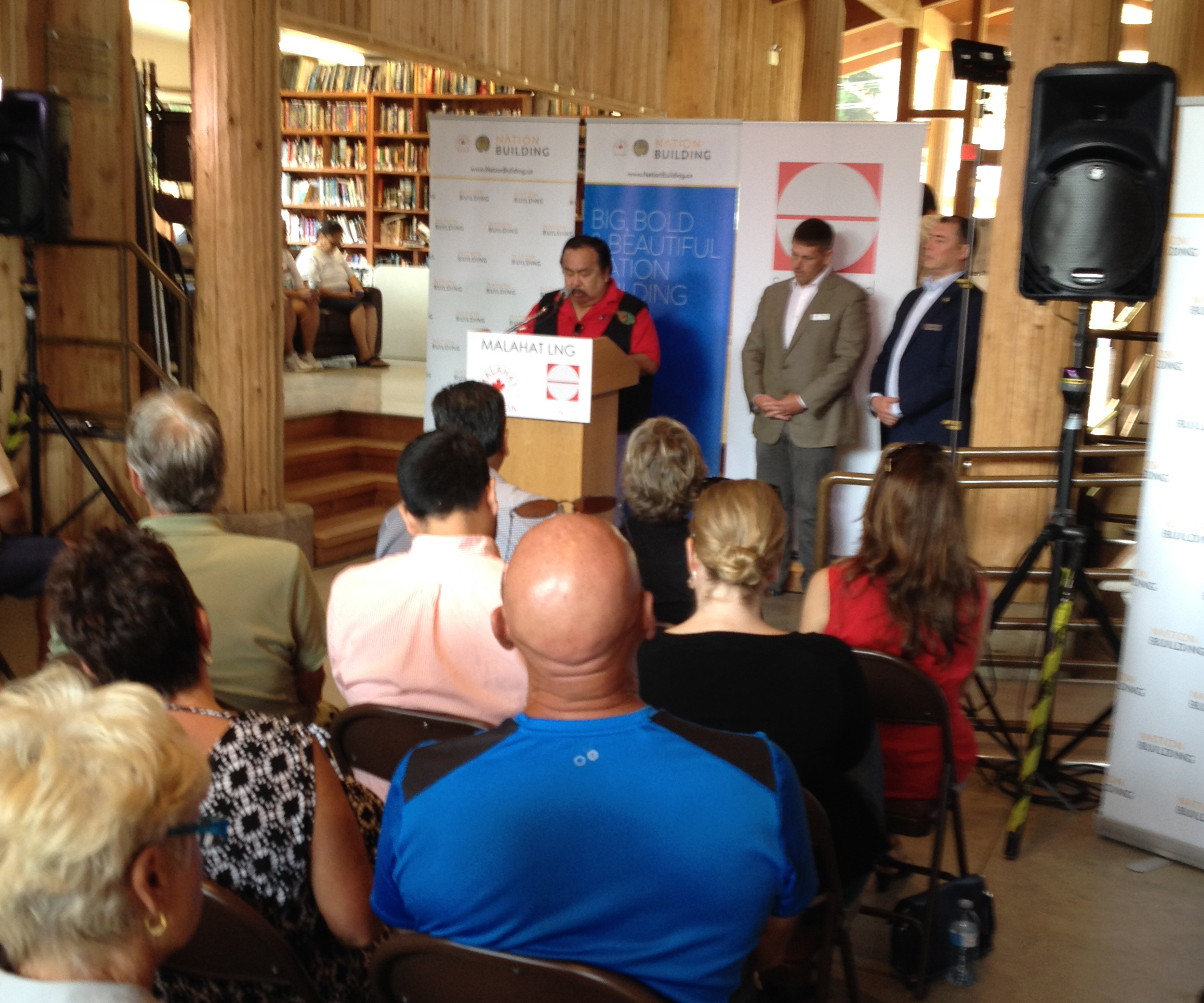 The Malahat First Nation’s newly acquired land in Bamberton could be home for a new LNG facility.

There’s been speculation about an LNG project almost from the time the purchase was announced, and then on Thursday morning, Malahat and Vancouver-based Steelhead LNG confirmed an agreement and long-term lease for a proposed facility eight kilometres south of Mill Bay.

Steelhead is already working with another First Nation on a potential LNG facility southwest of Port Alberni.

Call for Mask Mandate to be Reinstated