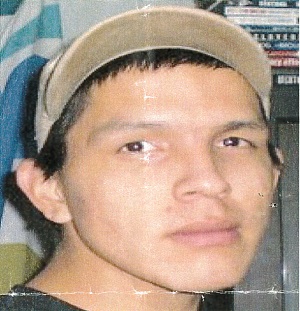 North Cowichan/Duncan RCMP are asking the public to be on the lookout for a missing 26-year-old aboriginal man.

Police say there have been a few reported possible sightings of Ian Preston Douglas Henry in the McAdam Park and Duncan Mall areas around August 25th, however, nothing concrete since he left his Tzouhalem Road area home on August 21st.

They say they haven’t had any luck finding him after checking hospitals and places he hangs out at. Police say Henry, who needs medication for a condition, could be riding his red-and-black, 15-speed mountain bike.

They say he is approximately five-foot-ten, 160-180 pounds and is wearing a dark coloured shirt and shorts.

If you know Henry’s whereabouts, or have seen him recently, please contact the North Cowichan/Duncan RCMP at 250-748-5522.

BC Parks gears up for opening of camping reservations