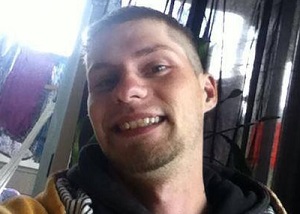 Police are asking the public to be on the lookout for a missing Duncan man.

Boren is described as five-foot-ten, 165 pounds with short brown hair and brown eyes. Police say he could be in Alberta but nothing has been confirmed.

If you have seen Boren or have any information regarding his location please contact the North Cowichan/Duncan RCMP.