Seniors Advocate says many caring for seniors are in distress 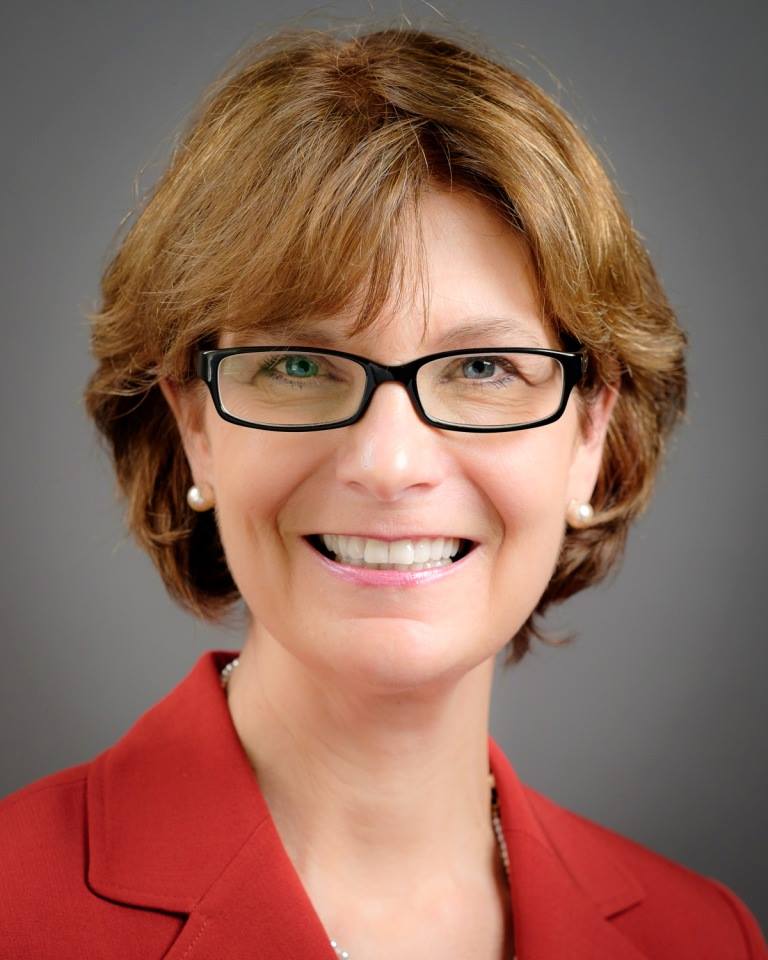 BC’s Seniors Advocate says family members and volunteers caring for seniors aren’t getting the help they need – even though it’s out there.

Isobel Mackenzie’s latest report, Caregivers in Distress, says at least 30 per cent of the people who act as unpaid caregivers are, essentially, burning out.

But she also says most aren’t taking advantage of respite care, or adult day programs.

Mackenzie says that’s partly because they’re not being connected with those options, and in rural areas there are other complications, like transportation.

Mackenzie also acknowledges that in some rural areas the services just aren’t available, and she says the rural/urban divide in services is one of the things they’re looking at in a review of home support.