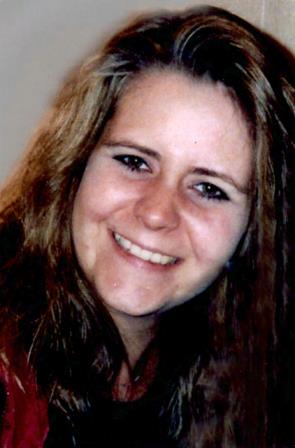 She was found dead in her Beaver Creek home on August 20th of that year.

Larry Darling was arrested in Surrey, and is being held in custody, pending a court appearance on September 16th.

At the time of his arrest court records showed he was charged with a murder allegedly committed in Port Alberni on the same day Morrey’s body was found, but it wasn’t until a Tuesday news conference that RCMP confirmed the connection. RCMP also confirm Darling and Morrey knew each other.

Inspector Mac Richards is the commander of the Port Alberni RCMP.

I know Kristy’s family has been waiting for nine years for this day, when we could tell them the person responsible for her death, has been arrested. I can only hope that this news will bring some comfort to them as they move into a new phase of their healing journey, he says.