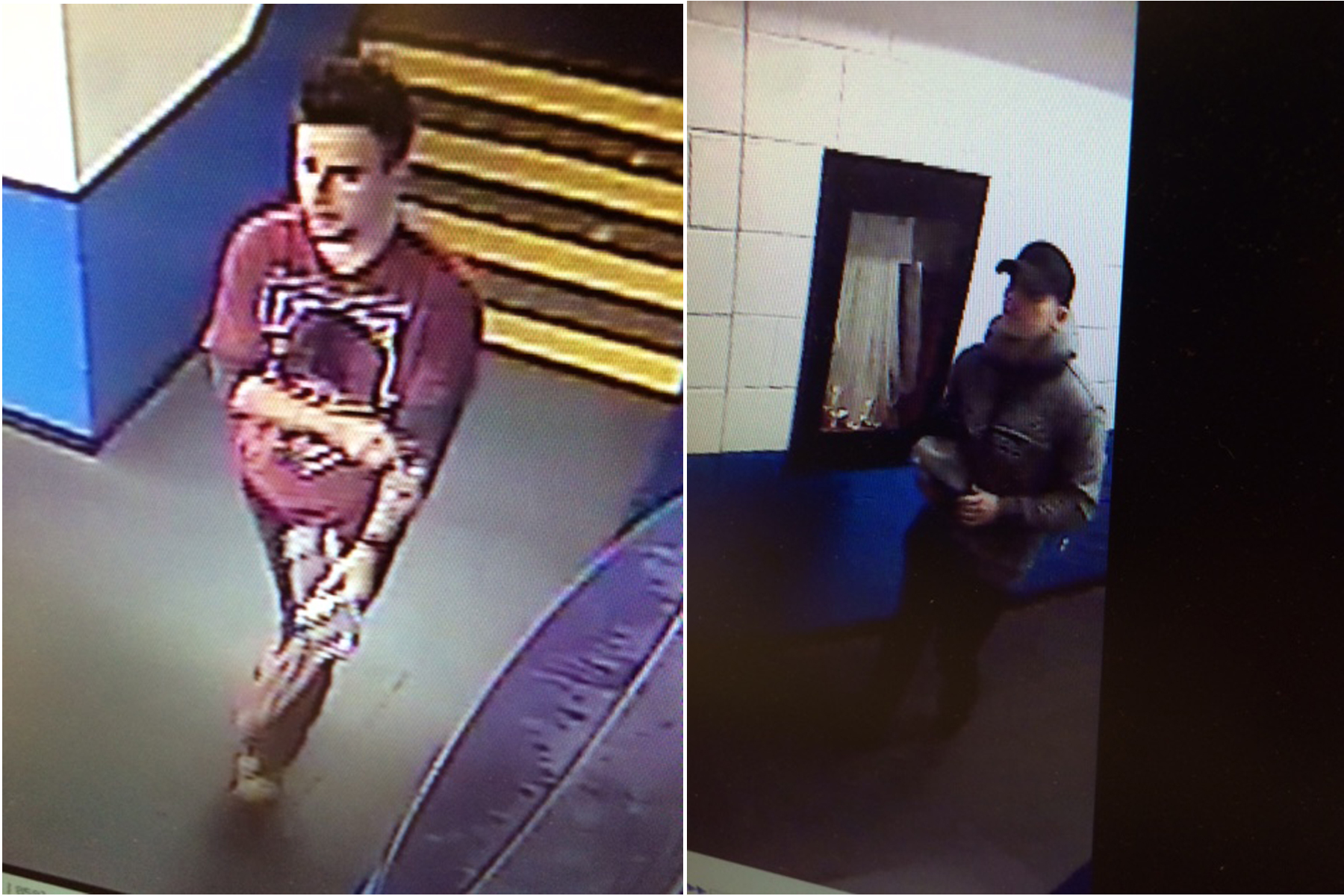 Police are looking into a theft at the Island Savings Centre in Duncan after stuff belonging to players on a bantam hockey team was stolen.

Hobday says police are looking to speak to two men that were spotted on surveillance tapes.

Anybody that knows the identity of one or both men in the photos, or knows anything about the incident, is asked to contact the North Cowichan/Duncan RCMP.