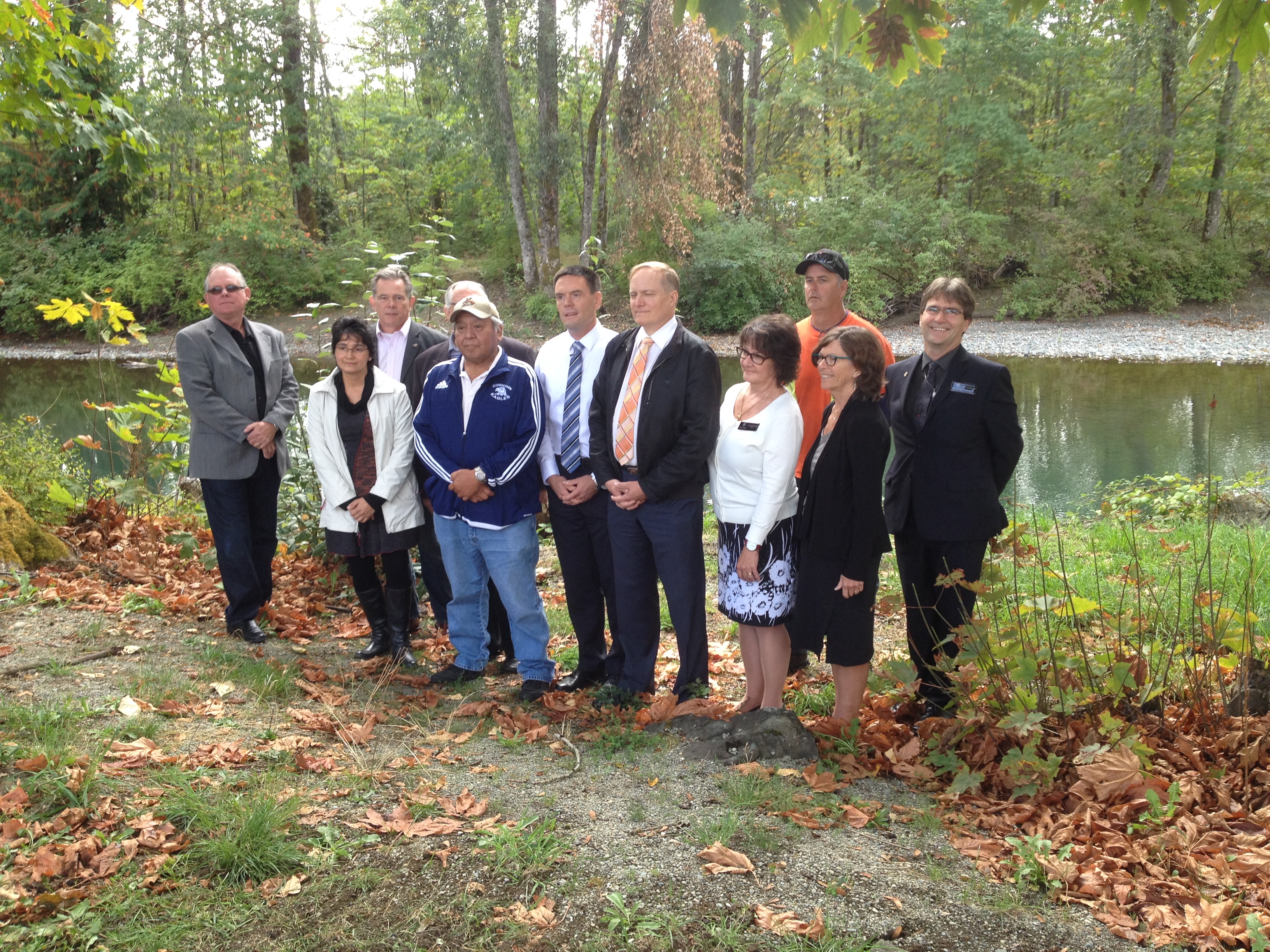 The New Democrats will prioritize raising the Lake Cowichan weir to protect the Cowichan River if the party takes control in Ottawa after the fast-approaching federal election.

NDP House Leader Peter Julian, along with Cowichan-Malahat-Langford candidate Alistair MacGregor and others, made the announcement on Thursday afternoon at the Quw’utsun’ Conference Centre in Duncan.

A few local governments say the NDP are the only major party that has gone public so far in supporting the idea of raising the weir.