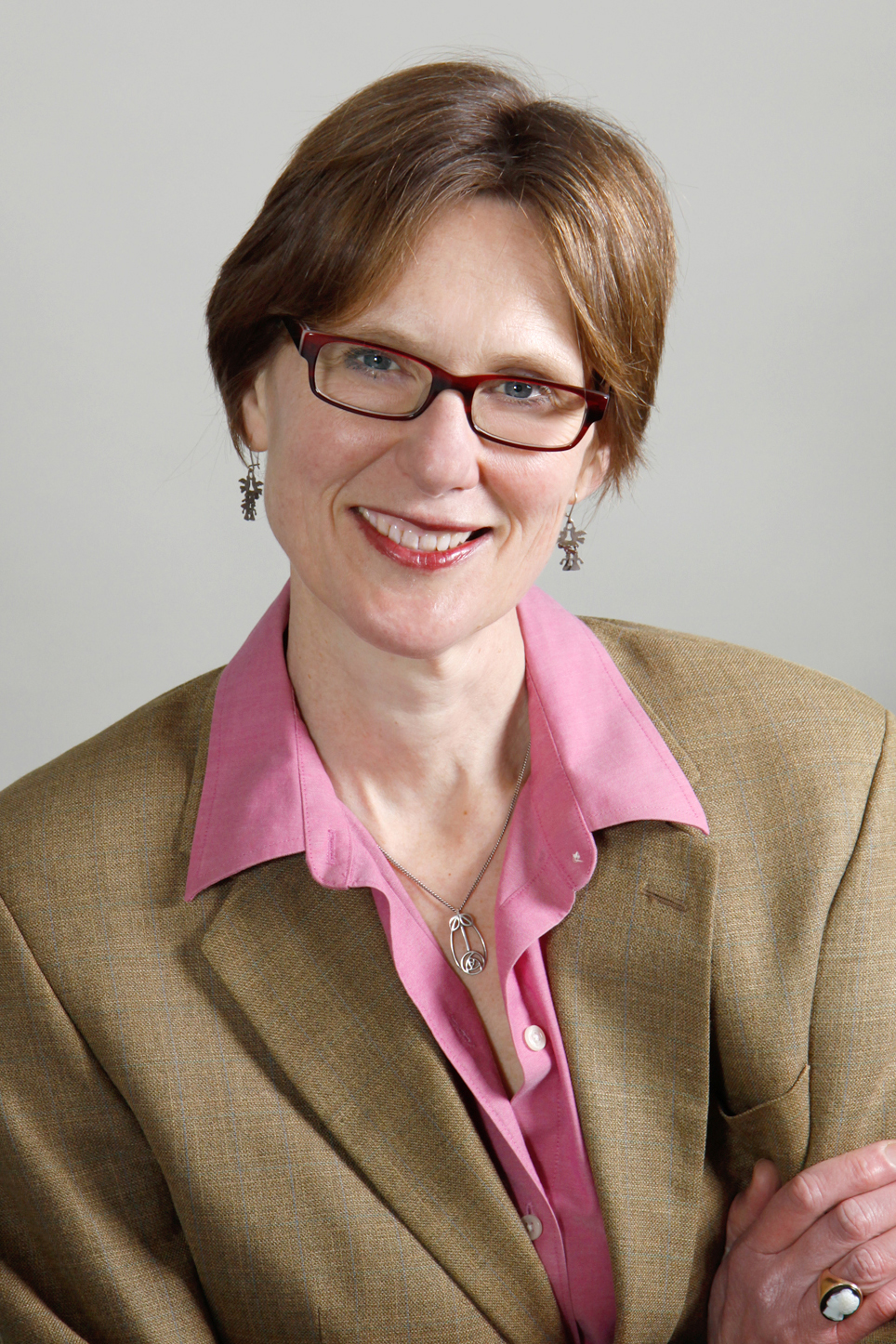 Ferries recently wrapped up a survey and a series of open houses.  They’ll be using that input to come up with a final proposal later this fall.

Trevena also says the Transportation Ministry should step in to ensure the economies of the Gulf Islands are protected.