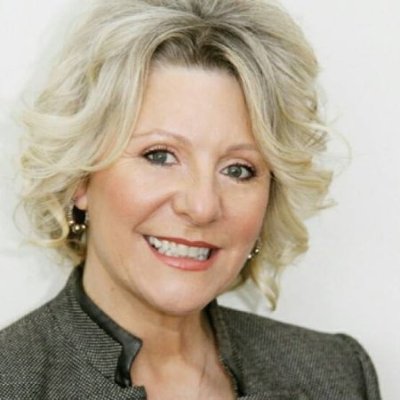 The Liberal candidate for the Cowichan-Malahat-Langford riding has resigned just three weeks before the federal election.

The party released the following statement on Monday:

The Liberal Party of Canada is pleased to welcome Luke Krayenhoff as the Liberal candidate for the riding of Cowichan-Malahat-Langford.

Maria Manna, the former candidate for the riding, withdrew her nomination earlier this morning. Luke was nominated to replace her earlier today.

“I am excited to be able to represent the Liberal Party of Canada. I look forward to the next 21 days,” says Krayenhoff.

Manna posted on her Facebook page that she fully supports Justin Trudeau and that the election is far too important to have her past opinions and comments detract from the Liberal party’s goals.

According to reports, Manna has posted comments on Facebook in the past that question the official account of the 9/11 terror attacks.