Police issue warrant for suspect after unsuccessful manhunt near Malahat 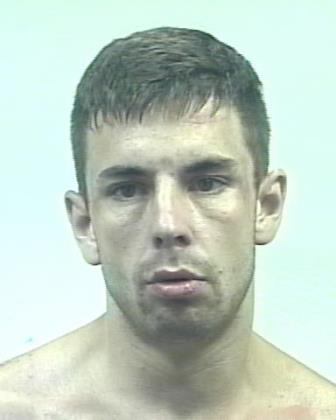 Police have issued a warrant for a suspect after a recent manhunt near the Malahat ended without an arrest.

West Shore RCMP say 29-year-old Derek Fast is facing charges of possession of stolen property over five thousand dollars, assault with a weapon, dangerous operation of a motor vehicle, theft of vehicle and possession of a firearm.

Cst. Alex Berube says Fast allegedly fled from police after attempting to run down an officer which led to an unsuccessful manhunt in the Finlayson Arm and Falcon Heights Roads area on September 25th.

He says Fast is white, about five-foot-ten, weighs 150 pounds and has brown hair and brown eyes. Berube says Fast has a lengthy criminal history, should be considered violent and should not be approached if spotted.

You do not have to reveal your identity to Crime Stoppers. If you provide information that leads to an arrest, you could be eligible for a cash reward.