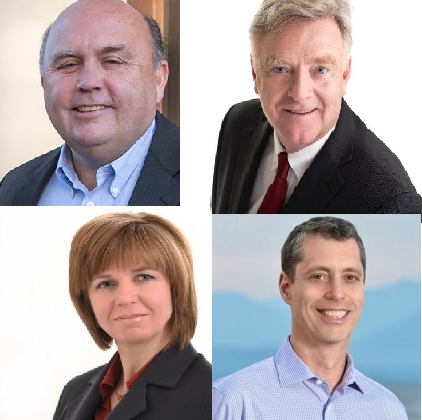 Which is leading to lost of talk about “strategic voting” – where people vote for a party they wouldn’t normally back in order to block a third party.

A group called Lead Now claims 30-thousand people in BC have pledged to vote strategically in ridings like Nanaimo Ladysmith.

The candidates have mixed feelings.

Conservative Mark MacDonald  says he thinks voters will follow the strategy they always have.


Liberal Tim Tessier says now that results from other parts of the country can be released before the polls close here, the idea has a whole new dynamic.

The Green Party has often been pointed to as a party people should dump to make that blocking move, but Paul Manly says that’s the wrong way to think about it.

The NDP’s Sheila Malcolmson doesn’t say if she approves or disapproves, but she does say she understands the motivation.

One of the key economic issues locally is the future of resource industries.

And the Nanaimo Ladysmith candidates all see high tech and knowledge industries as worth backing, but they want to see things like forestry thrive as well. You can here from MacDonald, Tessier, Malcolmson and Manly below:

Advance voting wrapped up yesterday. Monday numbers aren’t in, but Elections Canada says as of Sunday 2.4 million ballots were cast — up at least 16 per cent from 2011.

Border testing requirements lifted for ‘short trips’ to the US