Marijuana issue back on the campaign front burner; here’s what the Nanaimo Ladysmith candidates say 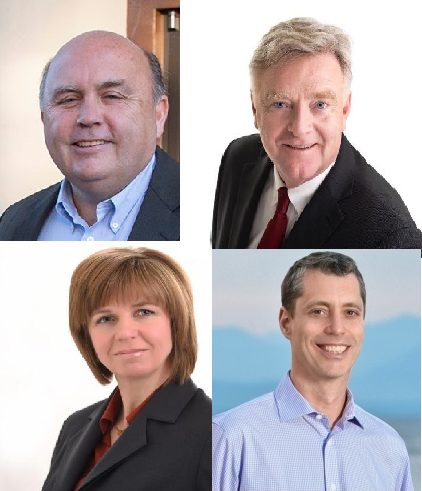 Controversial election ads in the Vancouver area Chinese and Punjabi language media have marijuana back in the campaign spotlight.

Juice FM recently questioned candidates in Nanaimo-Ladysmith on the issue.

Mark MacDonald says the Conservative position is clear… allow medical use, as outlined in recent court decisions, but go no further because Health Canada considers marijuana harmful. “The Conservative government respects the Courts’ decisions, and Health Canada,” he says. Adding the government’s approach including putting in place regulations to protect public health and safety.

Tim Tessier is the Liberal candidate. “The government’s current approach to the use of marijuana; prohibition and criminalization is not working,” he says.

But Tessier also says decriminalization won’t work either, because it could boost the black market, and he favours legalization.

So does Green Paul Manly. “Legalize, regulate and tax,” he says. “Decriminalization isn’t an option that works because you’re still penalizing people and you’ll still have it in the hands of organized crime.”

Sheila Malcolmson says the NDP would start with decriminalization, “Decriminalization and putting evidence based decision making back into all of the policy framework, instead of the ideological approach we’ve been seeing from the Conservative government.”