Equal Voice BC: Only 1% increase in women MPs elected over 2011 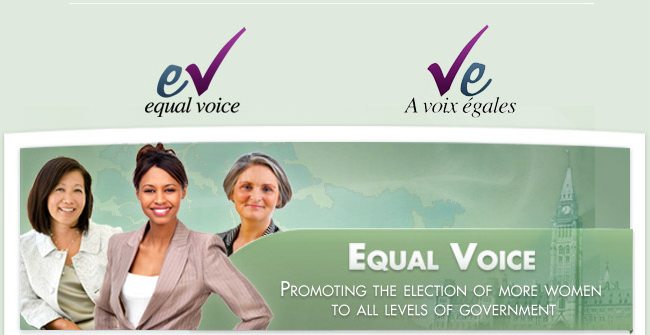 Monday’s election may have seen Canadians chose a new party to lead the country, but not much has changed in terms of the number of female MPs elected to the House of Commons.

Jack says the problem starts with the number of women on the ballot in the first place. Only the NDP increased their percentage of female candidates.