Political analyst predicts new Liberal cabinet will include 3 BC MPs 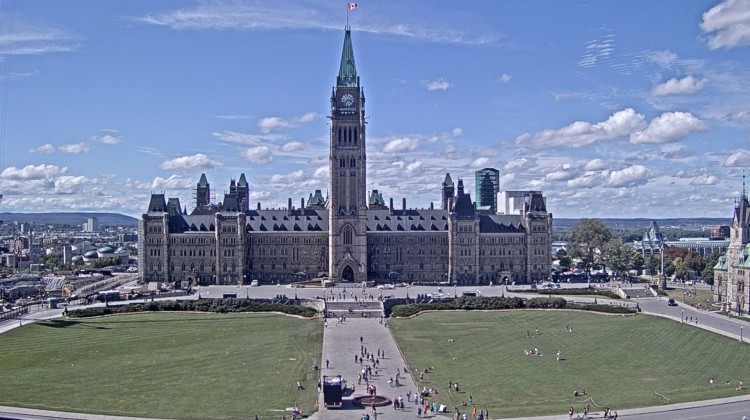 Justin Trudeau and the new Liberal cabinet will be sworn in Wednesday morning, and so far there’s been no hint about who Trudeau has chosen.

Political analyst and former VIU professor Allan Warnke is predicting there will be three ministers from BC.

West Vancouver-Sunshine Coast’s Pam Goldsmith Jones is being suggested as a possibility by some.

Without any Liberals, there’s no way Vancouver Island can have representation, but Warnke says it won’t matter if Trudeau picks a good lead minister in BC.

Warnke also says, from the way Trudeau is arranging the swearing-in ceremony, it’s apparent he wants the cabinet to be seen as a “team” rather than driven from the top down.