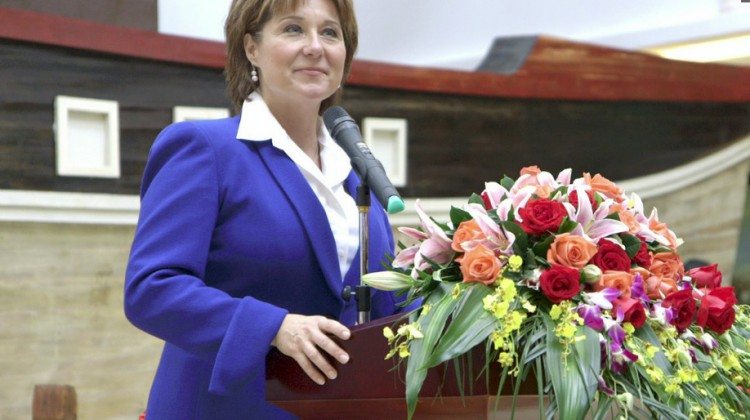 Tyabji says she wants to give readers a 3 dimensional view of Christy Clark.

And she says, even though they’ve know each other since their late teens, she’s discovered a different side of Clark during her research.

Tyabji says one of her motivations for the book was the overwhelming, and at times threatening, negative reaction to Clark’s idea for a World Yoga Day event on Vancouver’s Burrard Street Bridge.

The book is being targeted for release next spring.