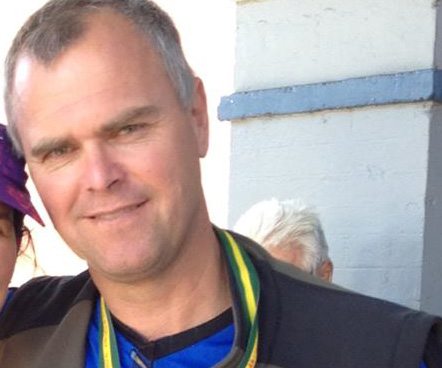 The investigation into the disappearance of a 52-year-old Mill Bay man continues on both sides of the border.

Backer hasn’t been seen, or heard from, since November 3rd when he left for a cycling trip to Washington State.

So far the only thing police seem certain of is that Backer got on the MV Coho in Victoria as planned on the 3rd, and got off in Port Angeles

A search on part of the Olympic Peninsula known as Hurricane Ridge, prompted by reports a cyclist was spotted there, didn’t turn up anything.