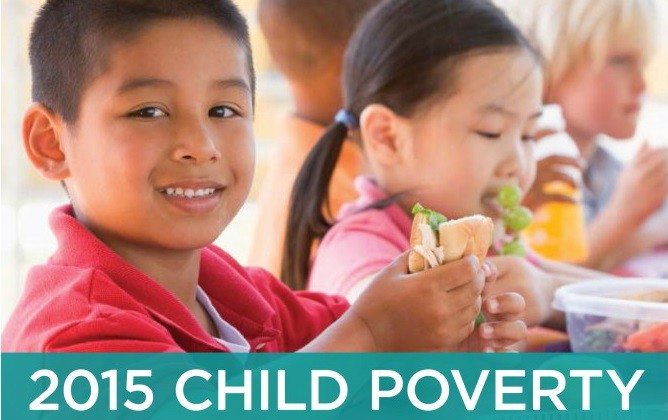 A new report on child poverty in British Columbia puts the Cowichan Valley in the top 10 regions where the problem is bad… and getting worse.

The study by First Call: BC Child and Youth Advocacy Coaltion says in 2013, 27.5 per cent of Children in the CVRD were in families living below the poverty line – up from 2012. For the urban areas of Duncan and North Cowichan it’s 31 per cent.

The Coalition’s Adrienne Montani says a lack of affordable child care is one of the reasons.

The Coalition is making more than 20 recommendations, including an increase in the minimum wage and welfare and disability benefit rates