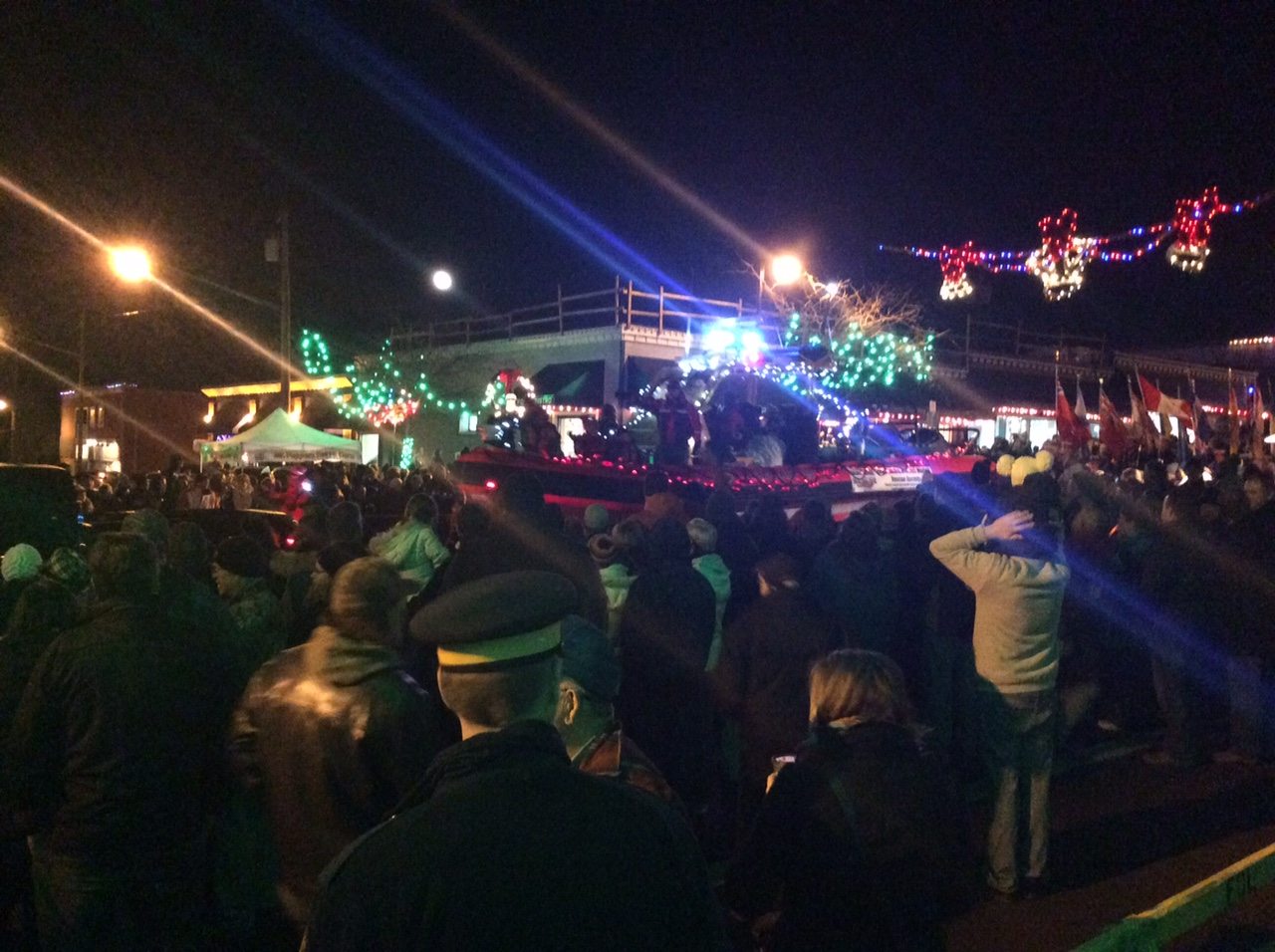 If you missed Thursday night’s turn on in Ladysmith for the Festival of Lights there is still plenty of time to see one of the biggest holiday light ups in the province.

Duck Patterson is a member of the festival’s committee. He says they will remain on until January 10th.

Patterson says over 22 thousand people filled the streets of Ladysmith for the light up, which is almost triple the population of the town.

He says there are over 200 thousand lights and a big change this year included a switch over to LED lights to save money and help the environment.